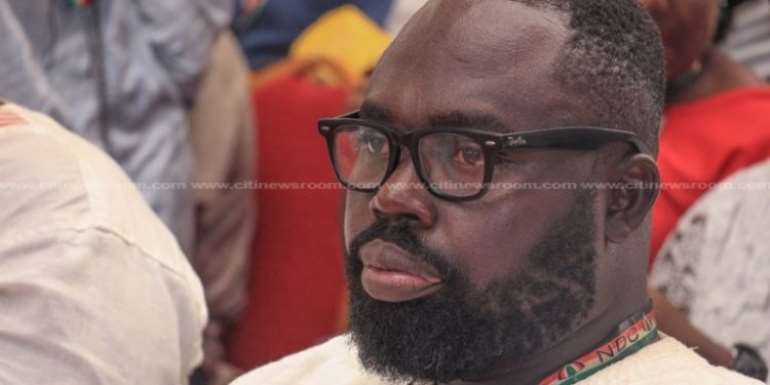 The opposition National Democratic Congress (NDC) has described the New Patriotic Party's (NPP) manifesto as recycled promises which do not inspire hope.

According to the opposition party, the promises outlined by the NPP don't reflect the work done by the party in its over three years in office.

The Deputy General Secretary for the NDC, Peter Otukunor in a Citi News interview said the NPP's 2020 manifesto promises are not feasible and do not give Ghanaians the right information to make a meaningful decision come December 2020 hence must be ignored.

“You will see clearly that the manifesto they put out was not a manifesto that inspires hope. We expect that a manifesto for a government that is in power will inspire hope and provide the needed vision that Ghanaians can rely on to make any meaningful decisions but here we are, it is the same old recycled, outrageous promises without any basis or clear direction. Most of the promises were made because they think that they have to say something,” Mr. Otokunor said.

The NPP on Saturday August 22 launched its 2020 manifesto which features a breakdown of what the party believes are worthy achievements of its first term in office, based on which it is seeking a second term mandate as well as promises of things it would do if it is granted another term by Ghanaians.

The 216-paged manifesto is themed “Leadership of Service; Protecting Our Progress, Transforming Ghana for All.”

Meanwhile, the NDC is yet to outdoor its manifesto. It has provisionally set August 29, 2020, for the launch of its manifesto for the 2020 elections.

Ahead of that event, hints of some promises have already been announced by the party’s flagbearer John Mahama.

Among them are free primary healthcare, a $10-billion accelerated infrastructural plan, youth in tree planting programme.