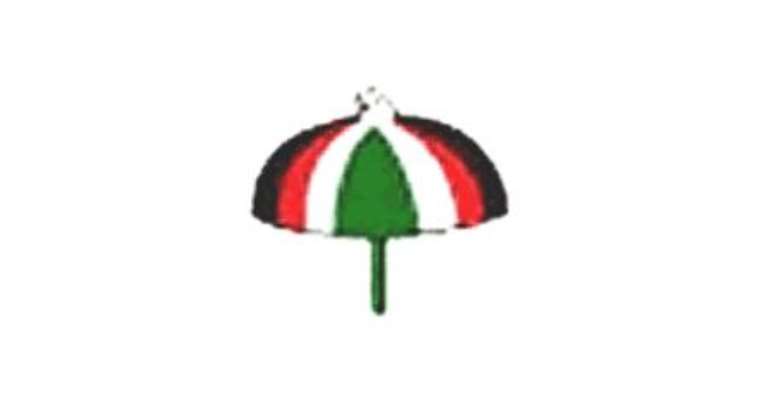 Baba Jamal, Deputy General Secretary of National Democratic Congress (NDC), says the NDC would investigate circumstances that led to the missing 77 parcels of cocaine on board MV Benjamin at Tema, when the party was voted into power in 2009.

"We are calling on the New Patriotic Party (NPP) government to be proactive in unravelling the mystery surrounding the missing cocaine to redeem the sinking image of the nation".

"The NDC will otherwise launch fresh investigations and get to the bottom of the issue to establish the truth when elected into office in the 2008 general elections", he added.

Mr Jamal gave the assurance when speaking at the sixth anniversary celebration of Asawase Constituency branch of Gaskia Club, a youth wing of the NDC in Kumasi.

The Deputy General Secretary asked Ghanaians not to politicise the missing cocaine, but allow for a speedy and efficient investigations by the Mrs Justice Wood Committee, which had been tasked to probe the issue.

Mr Jamal announced that the National Executive Committee (NEC) of NDC had issued a directive to dissolve all social clubs in the Zongo communities that were affiliated to the party. The directive he said, formed part of measures by the NEC to streamline their activities and re-grouped under the National NDC Zongo Caucus.

"To this effect, all activities of social clubs would be facilitated by the caucus under the supervision of its governing council", he added.

On the District Level Elections, Mr Jamal cautioned the electorates against voting along party lines, but vote for development oriented candidates.

Alhaji Mohammed Mubarak Muntaka, Member of Parliament for Asawase, advised the youth to gear up their energies towards profitable ventures, since they were the bedrock of the nation's socio-economic development.