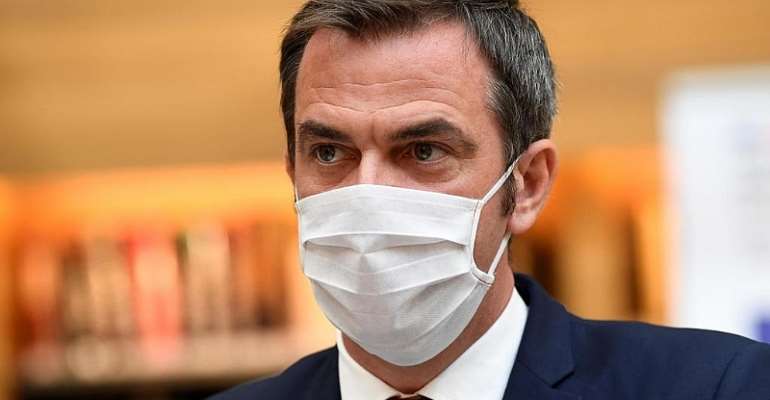 In an interview with the Sunday weekly Journal du Dimanche, French Health Minister Olivier Véran said he feared an increase in contamination from the youngest to older, more fragile people, and that the Covid-19 epidemic was not over.

French Health minister Olivier Véran stressed that "the majority of transmissions are now made in festive situations of the youngest, where social distancing and other hygiene measures are not respected".

This comes as France recorded an increase in the number of coronavirus infections in recent days.

"The virus circulates four times more in people under 40 than in people over 65," Véran told the weekly JDD newspaper.

He said that young people don't always have obvious symptoms, which means they think they are not affected.

Epidemic never stopped
"If the circulation of the virus accelerates further among the youngest, it could infect the elderly, who more often contract more severe forms of the disease".

"We must at all costs avoid this situation which would put our health system under strain and would be extremely problematic".

There have been concerns that young people have continued to act in a carefree manner, for example, not wearing masks in crowded public places, flouting a rule which is now applied in most large cities across France.

The epidemic "never stopped," he went on.
"It was only checked during the confinement and then the progressive easing of lockdown."

700,000 tests per week
"We are in a risky situation," he said, adding that 3,602 new positive infections were confirmed on Saturday by health authorities.

He also refuted any notion that the virus had somehow mutated into a less dangerous version, addressing rumours.

"There is no scientific argument to support this theory," he said, emphasising the need for extreme vigilance.

"The risk, is that, after gently removing the lid of the saucepan, the water boils again".

He went on to point out that France is now ahead of other European countries such as Germany, Italy and Spain when it comes to testing.

"We have just gone past the 700,000 tests per week mark," he said, "which represents a bit more than 1 percent of the population."

"We could reach 1 million tests a week if necessary."