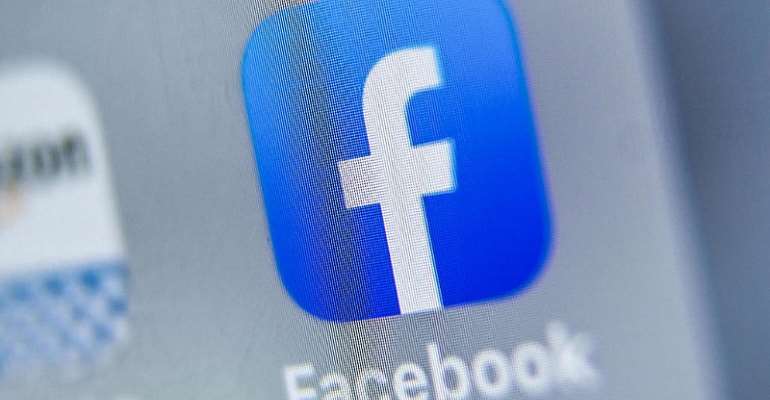 An Indian parliamentary panel on information technology will next month question Facebook executives on how the platform allowed ruling BJP leaders to get away with sharing hate speech.

Facebook, the world's largest social network is battling a political storm in India after the Wall Street Journal (WSJ) reported that it declined to remove hate speech posted by members of the ruling Hindu Bharatiya Janata Party (BJP) over fears it would damage its business in the country.

Hate-speech rules were not applied to at least four individuals and groups linked with the ruling BJP who were “flagged internally for promoting or participating in violence”.

The report said T Raja Singh, lone BJP legislator in southern state of Telangana, used his Facebook page to say the Rohingya refugees in India should be shot and that Muslims were traitors.

The report also mentioned at least two other BJP leaders, whose provocative posts were deleted from the platform after the paper approached them for a response.

The 30-member IT panel has 15 MPs from BJP, four from Congress including Tharoor and members from other political parties.

Earlier this week, the opposition Congress party also wrote a letter addressed to Facebook CEO Mark Zuckerberg asking him to set up a time-bound “high-level inquiry” into its leadership in India and their operations and put in place a new team until completion of the internal probe.

In the letter to Zuckerberg, Congress general secretary in charge of organisation KC Venugopal asked Facebook to publish “all instances of hate speech posts since 2014 that were allowed on the platform,” in the name of transparency.

Congress leader Rahul Gandhi had also raised the issue on Twitter. “We cannot allow any manipulation of our hard-earned democracy through bias, fake news & hate speech. As exposed by WSJ, Facebook's involvement in peddling fake and hate news needs to be questioned by all Indians,” he had tweeted.

"Over the last few days, we have been accused of bias in the way we enforce our policies. We take allegations of bias incredibly seriously, and want to make it clear that we denounce hate and bigotry in any form," said Mohan.

"We've made progress on tackling hate speech on our platform, but we need to do more," he said.

Facebook has worked increase its digital footprint in India, where its subsidiary WhatsApp has more than 400 million users.

Some cyber experts believe that Facebook uses its events and workshops for collecting data, which it then uses for business expansion, while others suspect it is just good business on Facebook's part to be closely integrated in India's e-governance project.

Whether parliament was aware of such insinuations against the global social media giant or not is unclear.

In June, hundreds of advertisers in US pulled the plug on advertising on Facebook asking the platform to curb hate speech which appeared in the #BlackLivesMatter thread, after the killing of George Floyd by a policeman.