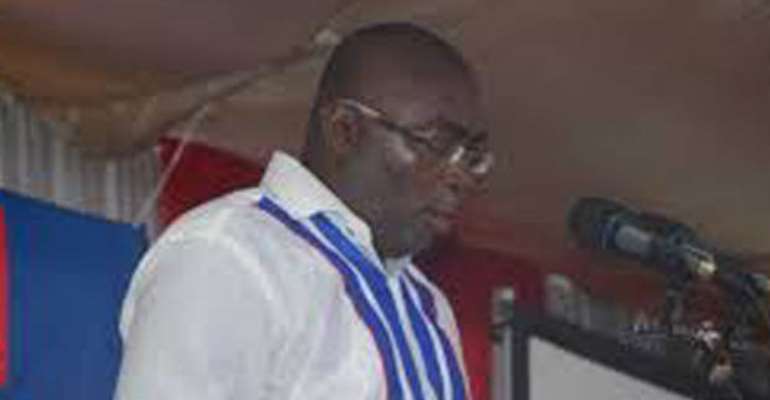 Alhaji Dr Mahamudu Bawumia, the Vice President of Ghana, has announced that the NPP government will construct a new airport in Cape Coast, the Capital of the Central Region.

He said the government will also construct a harbour in Central Region.

He made the announcements at the launch of the 2020 Manifesto of the NPP in Cape Coast.

According to him, constructing an airport in Cape Coast makes a lot of sense considering that it is a major tourism hub.

Cape Coast has one of Ghana’s slave castles which has for many years been an attraction for many international tourists, including former US President Barack Obama, First Lady of the US, Melania Trump, among a long list of other high profile individuals.

Beyond the airport and harbour, he said when voted into power once again on December 7, the NPP government will continue with the construction of water supply systems.

He stated that the government will accelerate its infrastructure projects.

He said the government will continue to construct the Eastern Railway line and the Ghana Burkina Railway Line.