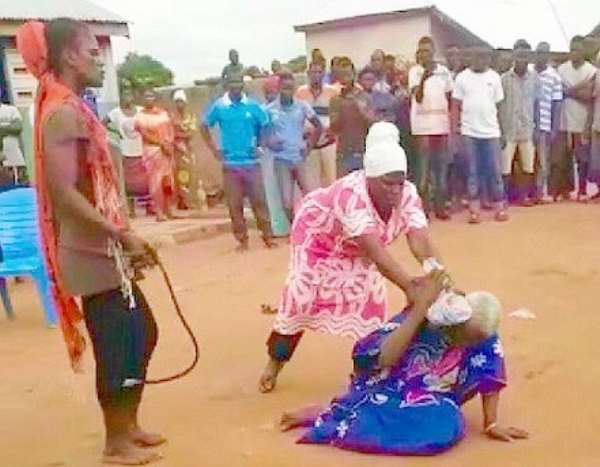 Before Africans will be genuinely accepted by the developed world as normal human beings like everyone and be free from oppression, discrimination, racism, and sub-human bondage conditions, they must first learn to respect and love themselves.

There is no love at all in Africa and the cruelties emanating from every part of the continent against fellow Africans because of poverty, greed, nepotism, tribalism, and corruption, are dividing the people and causing hardships to others.

Decades after the abolition of slavery, colonialism and Apartheid, Africans and African-Americans continue to suffer in the hands of successive governments that are interested in building high walls of institutional racism to deny the black man equal opportunities.

Thanks to the late George Floyd and the Black Lives Matter Movement, things have changed for African-Americans today but what about Africa, a continent plagued by the viruses of hate, corruption, tribalism, nepotism, and contract assassinations?

It's dehumanizing and barbaric to see children and old people accused of witchcraft and being lynched by people across Africa, in videos on Youtube. Do Africans know what Europeans or Americans think about the continent if they watch such videos on Youtube?

Africa, the place often referred to as the dark continent in terms of color, in reality, is inhabited by tribes and clans that from ancestral period influenced by traditional custom and superstition, often accusing old people as witches.

Nobody talks about or accuses someone of witchcraft in the developed world but only Africa, where such issues are very common, which to me illiteracy, hardships, and superstition, play roles in these accusations.

As one of the centers of underdevelopment, Africans face many problems and hardships beyond their control. These unfortunate circumstances are often blamed on innocent old women accused of witchcraft.

Most struggling Africans don't take these problems into consideration, instead, they put the blame on innocent people accusing them of witchcraft and it's really agonizing to watch these videos in an open window across the world and wonder what the developed world think about Africa.

In terms of the diversity, scale, and the intertwining of social problems, Africa stands out as a poverty-stricken continent in the developing world. There are so many resources on the continent of Africa than any continent in the world, yet Africans continue to live in miserable conditions.

Till now many societies in Africa, are completely immersed in beliefs such as witchcraft, ghosts, spirits, etc, putting the lives of many people, including children and old women in danger.

AIDS, malaria, and tuberculosis are among the main causes of high mortality in the African population, and all these problems affect and frustrate others to accuse people of witchcraft. 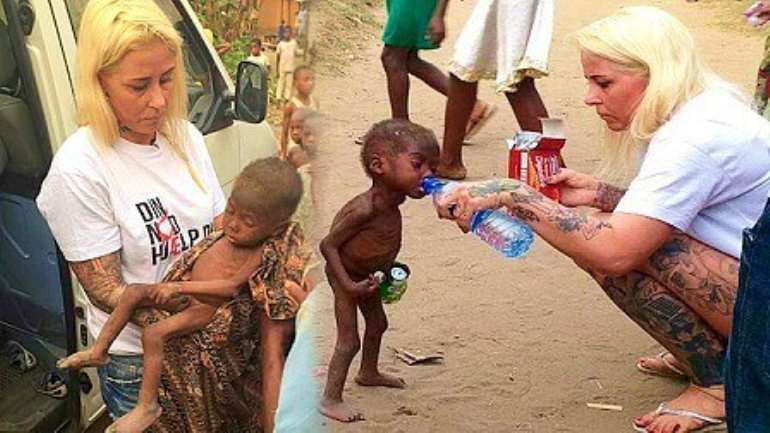 An image that went viral of a two-year-old Nigerian child accused of being a witch and rescued by a Scandinavian woman, Anja Ringgren

Therefore, it doesn't make sense at all when old women are beaten up and the videos uploaded on Youtube. That is not the trademark of Africa. In whatever we do, Africans must show maturity and wisdom to convince the developed world that we have aims and objectives.

If African leaders are not interested in protecting old women accused of witchcraft in Africa, they must ban the upload of such videos on Youtube because it doesn't only degrade Africans but also gives the developed world the opportunity to commit more crimes in Africa.