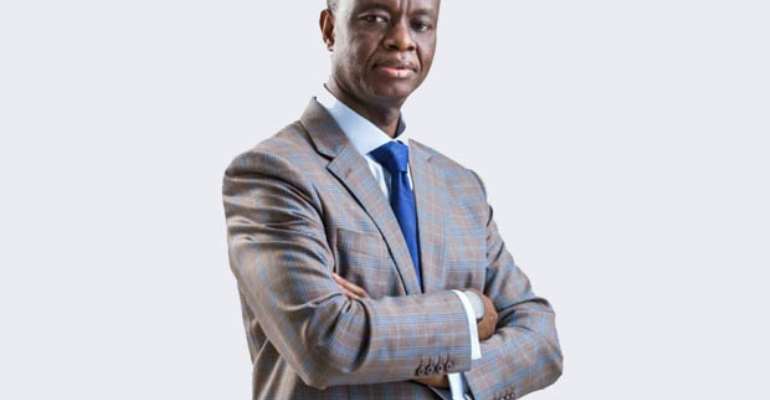 According to him, over eight years, the NDC was able to extend broadband and voice connectivity to 78 communities nationwide.

However, under Akufo-Addo, he said the government of Ghana has been able to extend voice and data connectivity to about 500 communities within a space of three and half years.

He also stated that the NPP government has extended voice and broadband data to over 5 million people across the country.

According to him, the NPP government continues to work to improve e-payment systems.

He made the remarks at the launch of the 2020 Manifesto of the New Patriotic Party on Saturday August 22, 2020.

He stated that the aim of the government for building a resilient digital ecosystem is to enable Ghanaians work more conveniently while producing more in less time and less costs from the comforts of their homes.

He indicated that in the coming days, the cost of data will be reduced, following the reduction of the CST tax.

He assured that the government will implement inclusive digitization to ensure that the visually impaired are not left behind.