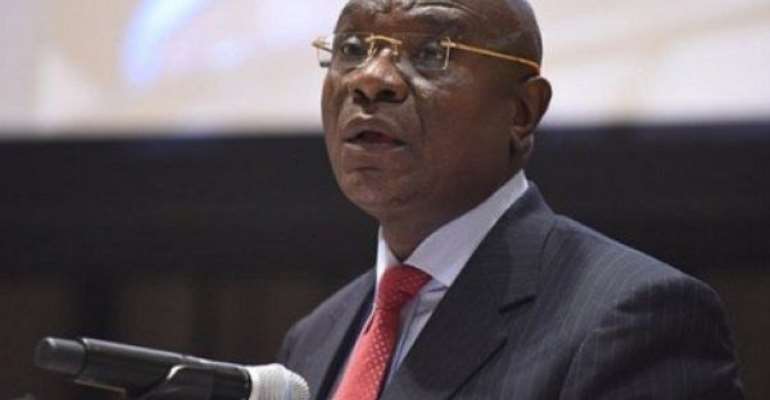 He said the next NDC administration under John Mahama will resort to the construction of a modern market and elevate the Akatsi South District Assembly into a Municipal status.

Mr Doe Adjaho, who is also the former Member of Parliament for Akatsi South gave the assurance in an interview with the Ghana News Agency at Akatsi after the tour of the flagbearer of the National Democratic Congress (NDC) to the constituency.

Mr Adjaho explained that "all our abandoned projects by the New Patriotic Party (NPP) in the District will come back to completion under Mahama's next rule."

He appealed to all NDC supporters in the Akatsi South constituency to remain united and work towards victory for Mr Mahama and the NDC.

"Success arrives when we put behind all differences and remain united." Mr Adjaho stated.

"Earlier, our chiefs made an appeal to Mr. Mahama towards the completion of all abandoned projects in the area and Mr Mahama and my party will not fail the people."

Torgbui Dorgloh Anumah VI, Paramount Chief of Avenor and President of Avenor Traditional Council during a meeting with Mr Mahama and the NDC at Torve in the Akatsi South District appealed to Mr Mahama to bring development projects to his area by upgrading them to a Municipal status.

He appealed to all political parties to discourage vigilantism.