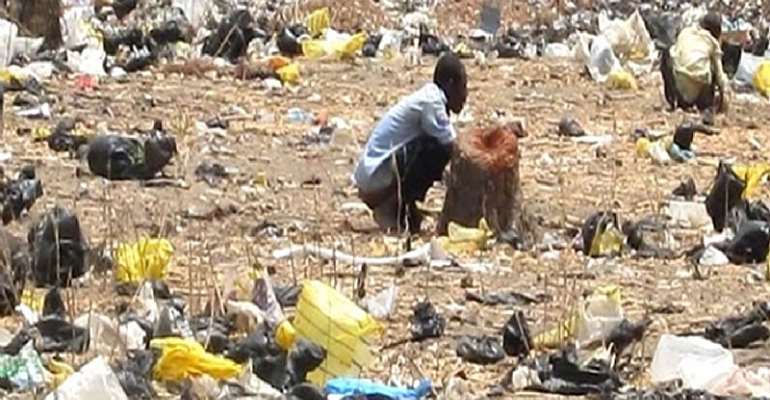 Residents of Abono, a fishing community in the Bosomtwe District of the Ashanti region are compelled to engage in open defecation for lack of toilet facility in the area.

The community, noted for hosting revellers during holidays like the Easter, said their appeals and complaints to the district assembly for assistance remained unresolved.

Speaking to Otec News’ reporter Odeasempa Akwasi Asante, the residents blamed the Bosomtwe District Assembly for using the revenues accrued from visitors to the community to develop other communities.

The residents are of the fear that such unhealthy practice can lead to the outbreak of cholera and are appealing to the Member of Parliament (MP) of the area, Hon. Dr Osei Yaw Adutwum, to intervene.

“There is no toilet facility in Abono here, both male and female use the bush as our place on convenience, a situation we are afraid can lead to the outbreak of cholera. Apart from the disease, one stands the risk of being attacked or bitten by an animal,” a resident complained.

Another resident also said “the Assembly gets a lot of money from people visiting the Lake, and instead of using the revenue to develop Abono, they used it to develop other communities. It is unfair”.

“The District Chief Executive (DCE) Joseph Kwasi Asuming, has disappointed us for his failure to honour his promise of providing a toilet facility. We are therefore pleading to Hon Osei Yaw Adutwum to come to our assistance,” a disappointed resident told Otec News.

Apart from the toilet facility, the whole community uses one bore-hole water stand which dries in the dry season period, forcing the residents to draw water from the lake for drinking and household chores.

The residents also called on the district assembly to provide another one.