You Said NPP Infrastructural Projects Is An Exercise In Mediocrity, So Why Debate ? Akomea To Mahama 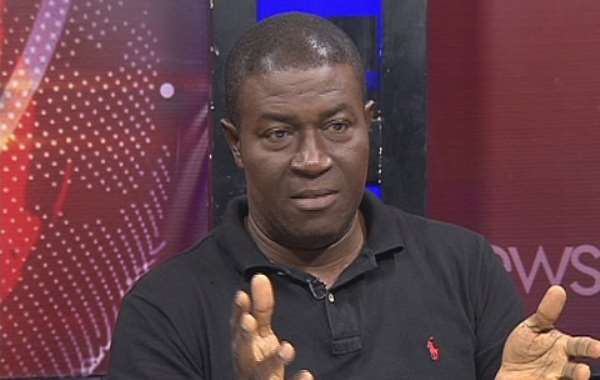 Former President John Mahama said comparing NPP records to that of his administration is as an exercise in mediocrity, so why does he now want to indulge in it?

His comments follow a statement by the former President Challenging President Akufo-Addo to a debate to set the record straight on the infrastructure projects of the two administration.

But Nana Akomea said it is this same Mr Mahama who once said comparing of records of the two administration is "an exercise in mediocrity".

Just heard President Mahama call for a debate with President Akufo Addo on a comparison of records on infrastructure.

I believe many Ghanaians will enjoy a good debate.

But it is the same President Mahama who told us in very clear and certain terms that a comparison of records is "an exercise in mediocrity".

So why does he now want to indulge in it?