Debate Is Not Necessary, What We Have Done Are Clear — Yaw Adomako Baafi To NDC 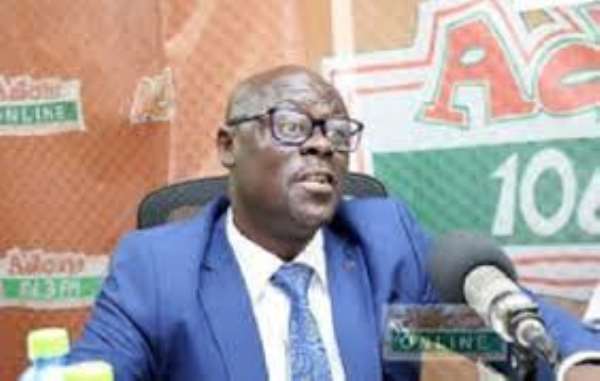 Former Director of Communications of the New Patriotic Party NPP, Lawyer Yaw Adomako Baafi has said the debate challenge thrown to President Akufo-Addo at this time is not necessary because what the NPP has done are clear and Ghanaians can testify.

Former President John Dramani Mahama in his tour of the Volta Region said he is ready to debate the Akufo-Addo on infrastructure records ahead of the 2020 general election.

But speaking on Nhyira FM's morning show on Friday, August 21st, 2020, Lawyer Yaw Adomako Baafi said the NPP is not ready for any debate because what they have done is clear and Ghanaians are feeling it.

"We don't need a debate before Ghanaians will vote for NPP so the NDC can organize their own debate and explain to Ghanaians where the Guinea fowls and the rest are," he stated.