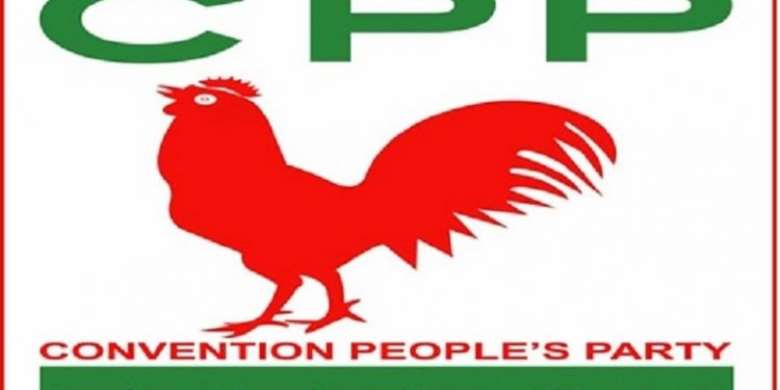 The Convention People's Party (CPP) is expected to elect a flagbearer on Saturday, August 22.

The party will also elect national executives on the same day.

The Acting National Youth Organizer of the CPP, Nabila Alhasan Basire explained that the two elections, which should have been organised separately, have been combined due to the limited time available.

“All is set for the Convention People’s Party National Delegates Conference. This is the first time the party will be holding a joint congress to elect the Flagbearer as well as national officers. This is because of the time we have found ourselves in because we are left with a short period for the elections,” Nabila Alhassan explained.

He cautioned all delegates to adhere to the COVID-19 safety protocols during the election.

The election will start at 7 am and close at 1 pm.

Three persons have already picked up nomination forms to contest as flagbearer for the party.

They are Ivor Kobina Greenstreet, the 2016 presidential candidate for the party, Bright Akwetey a private legal practitioner and Dr Divine Ayivor, a pastor with the Seventh Day Adventist church.

The party initially set August 15 to elect both national and presidential candidates but had to reschedule to August 22 due to the celebration of the Homowo in some parts of Accra.

Some members of the party earlier this year secured a court injunction against the congress which was planned for March 2020.