NPP Communicators Told To Up Their Game 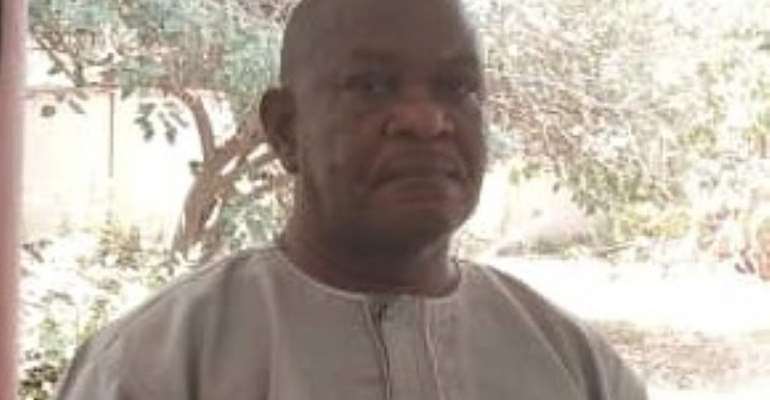 Members of the ruling New Patriotic Party (NPP) communication team across the country have been asked to step up their work and ensure that the numerous policies and programmes being implemented by government are adequately explained to the electorate.

Mr Yaw Dabie Appiah-Mensah, a leading member of the NPP who made the call, observed that with a few months to the elections, it was incumbent on the party’s communication machinery to device effective plans and strategies to sell the government’s good works to the public to further enhance the party’s chances in the elections.

“Although Akufo-Addo’s administration has rolled out major campaign policies in office, the party’s communication department is not doing well to communicate these policies to whip up the enthusiasm of many Ghanaians”, he said in an interview in Sunyani.

He stated that it was about time the party’s communications machinery sat up and came up with innovative means of defusing the propaganda been peddled by the opposition NDC.

In his opinion, the opposition NDC seems to have better communication machinery as compared to that of the NPP and called on the party’s leadership to attach maximum seriousness to the communication aspect of the campaign.

He warned that the ruling NPP will not have it easy going forward if it fails to resource its communication department to march NDC boot for boot.

Mr Yaw Dabie Appiah urged the party to quickly recruit communication strategists to spearhead the propagation of the government policies across the media landscape.