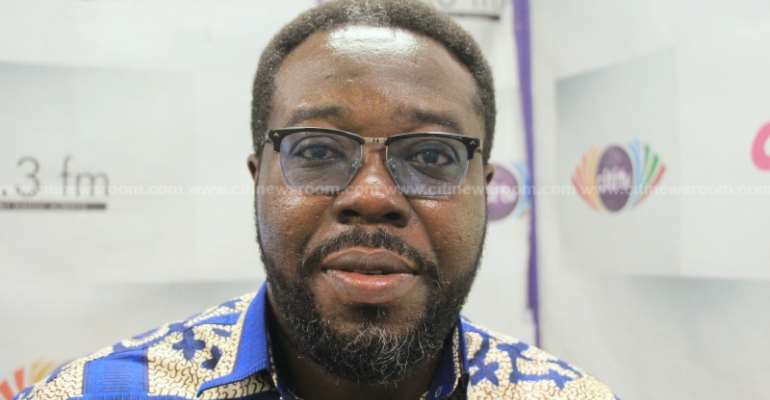 The National Identification Authority (NIA) says its scheduled mop-up exercise for the Ghana Card registration has become necessary due to its failure to meet its target.

According to the Authority, its target was to capture 80 percent of all registrable population in the country.

This was made known as the Acting Director of Communications of the Authority, ACI Francis Palmdeti on Friday, August 21, 2020, on the Citi Breakfast Show.

“We had already planned some things just after the voters’ registration. These are the issuance of cards to those who have registered but haven’t received the card and also do a mop-up in some regions because our target was to meet 80% of the registration population in any district and in any region. We didn’t meet the target so our board decided that we needed to go round the country again to try and do a mop-up across the country so we are able to meet our target of 80%.”

According to him, the Authority has completed a mop-up of 12 out of the 16 regions of the country.

“We have already done Upper West, Upper East, Ashanti, Central, Western North, Western, Volta, and Oti Regions. We are left with Greater Accra, Bono, Bono East, and Ahafo Regions. We are starting the Greater Accra on 24th August and end on the 8th of September and the start Bono on 27th September and end on the 8th of October.”

He further stressed on the importance of the card and urged all who have not registered to get registered.

The Authority was seeking to register over 16 million Ghanaians.

NIA had registered 11,063,259 eligible Ghanaians as of the time the exercise was discontinued in the Eastern Region in April 2020.

The NIA commenced the mass Ghana Card registration exercise in 2019.