Russian Hospital: No Evidence Of Poisoning Found In Tests On Navalny 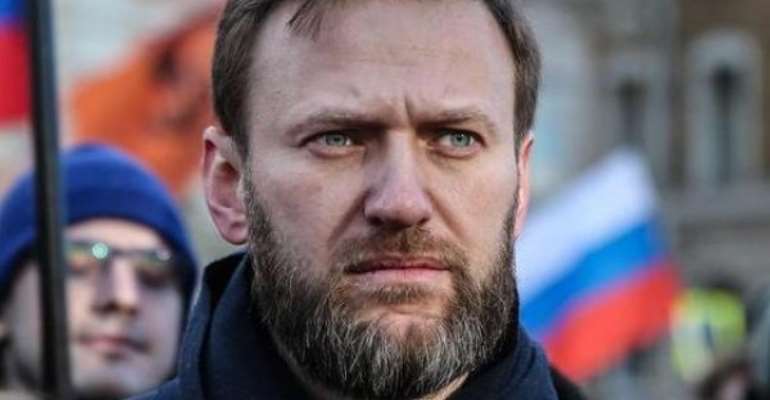 The Siberian hospital where Russian opposition activist Alexei Navalny is being treated while in a coma said on Friday it had found no evidence he had been poisoned.

"No poisons or traces of poison have been found in his system. I suppose a diagnosis of poisoning is still at the back of our minds. But we do not think that the patient has been poisoned," deputy chief doctor Anatoly Kalinichenko said, state news agency TASS reported.

A representative of Navalny said previously that medical staff had told him that a trace of a poison had been found. The hospital has refused to let Navalny be evacuated to Germany for treatment, saying that it could be too dangerous to transport him.

Navalny's spokesperson, Kira Yamysh, alleged that Russian authorities seem to want to keep Navalny at the hospital for at least a couple days to make sure that potential traces of poisoning would be out of his system.