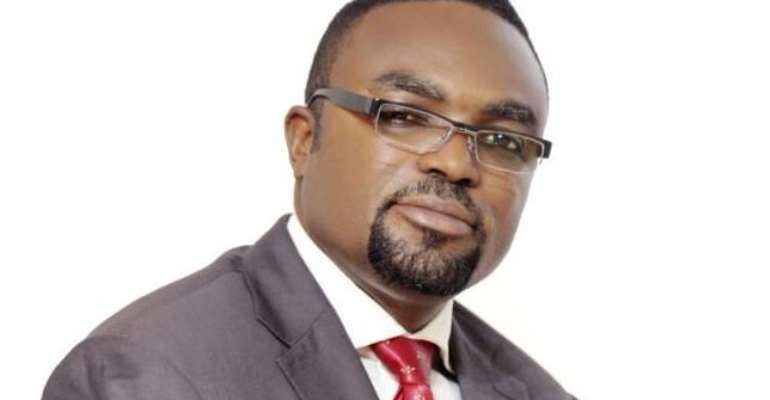 The Ga West Municipal Assembly has warned individuals who have erected structures on road reservation sites along Ablekuma Manhean, Oduman, Nsakina road to pull them down.

The individuals have been given a two-week ultimatum to adhere to the directive.

According to the Assembly, structures close to drains along the road is affecting construction work on the stretch hence the directive.

The Municipal Chief Executive for Ga West, Clement Wilkinson in a Citi News interview after a sod-cutting ceremony to fix the deplorable road says the project will not be completed on schedule if the structures are not removed.

“I'm giving them two weeks for them to clear those illegal structures from the road. We have a lot of mess around which is very bad.”

“This particular road, the drains have been done already and people are trying to block the drains and it means that the contractor has to take some months to clear those illegal structures from there which is very bad and that is not part of the contractor's work and this is why we are urging those people to clear them so that the work can move fast.”

Calls for fixing of Manhean raods

In the past, some residents had staged a series of fierce protests against the government over the dilapidated state of their roads.

They [Residents] had vowed to boycott the 2020 general elections over claims that the government has neglected calls for better roads in the area.

Despite the numerous demonstrations to get authorities to fix their roads, the protests have so far not yielded any positive results.

Already, the residents have threatened another protest which would see about 1,500 community members hitting the streets to drum home their demands.

The traditional leaders in Ablekuma Manhean, Oduman, Nsakina, Afuaman and Jorma, have also said they are not convinced by the Ga West Municipal Chief Executive's assurances to fix their deplorable roads.

The linguist of the Ablekuma-Manhean traditional area, Emmanuel Ayitey, in a Citi News interview said his outfit will only take the MCE seriously if work begins on the stretch.

“Unless I see action I am not going to believe such assurance because it is always said that actions speak louder than words. He has promised so many times so unless we see the contractor and the machines on the stretch, we will not be happy. But if we do not see anything we will still embark on the demonstrations.”