Six Police Pilots Pass Out After Training In South Africa 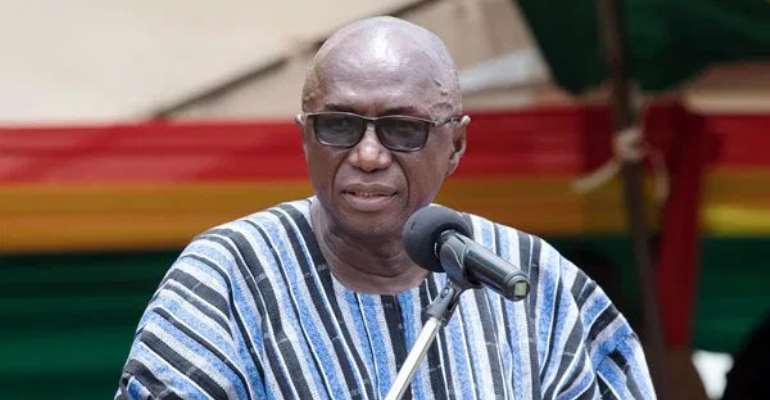 Six police officers who were sent to South Africa to undergo aviation and flying training have completed the course and would form part of the Air Wing of the Ghana Police Service.

The Canine (K-9) Unit of the service has also been revamped, its officers having also completed a training programme in South Africa.

Three helicopters for police operations have been acquired and are awaiting the completion of hangers before being presented, Interior Minister, Ambrose Dery, has disclosed.

The purchase of the choppers and the construction of the hangers were general retooling programmes by government for the service, the minister said.

It would be recalled that government on April 22, 2019 cut the sod for the construction of a helipad and hangar to accommodate the three helicopters purchased by government for the Ghana Police Service.

The 514 square metre facility located at the Police Deport close to the volleyball court of the Formed Police Unit (FPU) in Accra is expected to accommodate four helicopters upon completion in September.

During a brief ceremony, the Minister of the Interior, Ambrose Dery, said the police had been operating on land and sea, but the time had come for the service to also operate in the country's airspace to enhance policing.

He said the police had always depended upon the Ghana Air Force for aerial capability and getting their own choppers would help in the fight against crime.

On March 22, 2019 during the 2018 West African Security Services Activities (WASSA) celebration, President Akufo-Addo announced processes towards the procurement of three helicopters for the Ghana Police Service to the surprise of all.