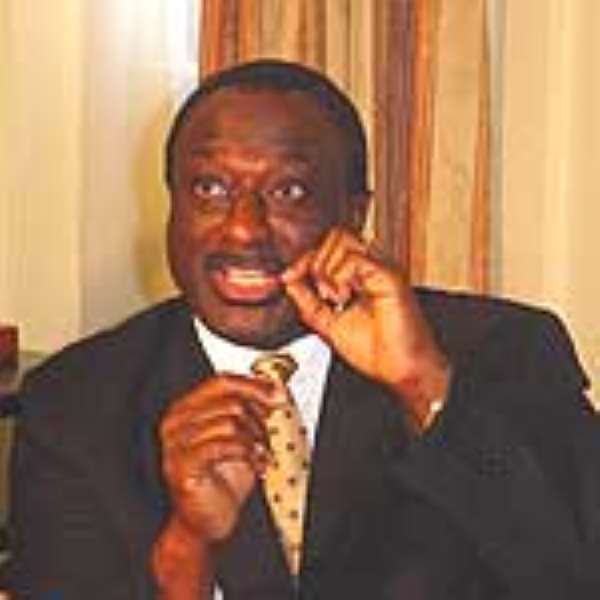 It is expected that 1,000 to 1,500 participants from 37 African countries that are eligible in having “unprecedented liberal access to the US market,” since 2001 after the Act was signed in May 2000, would attend the conference.

Ghana is the third African country to host the annual conference after Washington had hosted it twice with Mauritius and Senegal hosting it at different times.

Mr Alan Kyeremanten told the United Nations Conference on Trade and Development (UNCTAD) XII National Planning Committee in Accra that the Ghanaian side had already had a meeting with its American counterpart and that a date would soon be fixed for the conference.

He said Ghana would thus be holding two major conferences next year - the African Union (AU) Summit and the AGOA conference and she would have to host its first largest ever gathering of the UNCTAD conference to be held in April 2008.

He said the UNCTAD Planning Committee would have to assume the responsibility for planning for the two conferences since the conferences were trade related issues.

AGOA aims at promoting increased trade and investment between the United States and the Sub-Saharan African countries.

It also promotes economic development and reforms in Sub-Saharan Africa, moving across a wide range of industries, granting tangible benefits to entrepreneurs, farmers and families.

Mr Kyeremanten noted that AGOA authorised the US President to provide duty-free treatment under the generalised system of preferences for any article, explaining that all products would be eligible as long as they met AGOA's rule of origin requirements.

He mentioned food, metallic, chemical and wood products as items that currently entered the US duty-free from Sub-Saharan African countries.