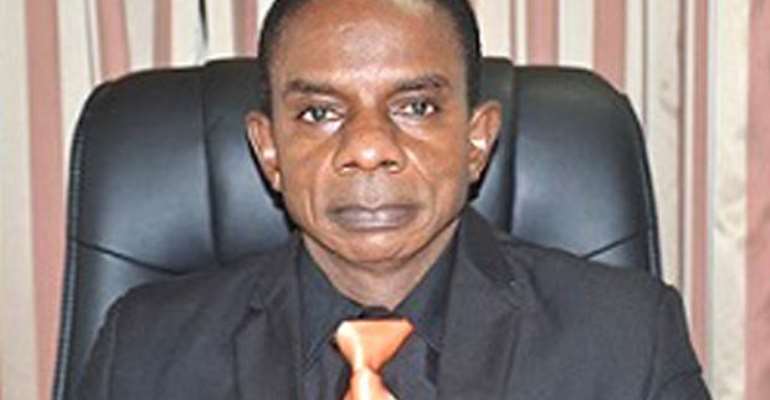 The Ghana Audit Service Board (GASB) has debunked claims that staff of the Audit Service have petitioned President Nana Akufo-Addo to remove the Acting Auditor General (AG), Johnson Akuamoah Asiedu, from office.

According to the board, the staff strength of the service is less than 2,100 and that the 11,000 people said to have signed a petition for Mr. Asiedu's removal cannot be workers of the Audit Service.

In a statement released to the media, the GASB said the 11,000 people put out there in the media as workers of the service who had signed the said petition could only be described as phantom since the number was far away from the 2,092 staff of the service.

According to the statement, even though recently the board approved the recruitment of 260 staff to augment the existing number, the total number of staff of the Ghana Audit Service nationwide is 2,092, which figure includes 220 staff for the grades of senior auditors, auditors and assistant auditors.

“The 40 people who have been recruited comprise of ancillary staff such as secretaries, drivers and security personnel,” it said.

The statement further revealed that the AG, Daniel Yao Domelevo, in 2019, said that government had given the Ghana Audit Service the green light on two occasions to recruit staff.

“As of today, before the current recruitment, the service had recruited, from 2017, more than 400 additional staff to support them to do their work.” it said.

The statement claimed that the AG had stated categorically that the Akufo-Addo-led administration had been supportive to the department by resourcing his outfit to give off its best and therefore lacked nothing.