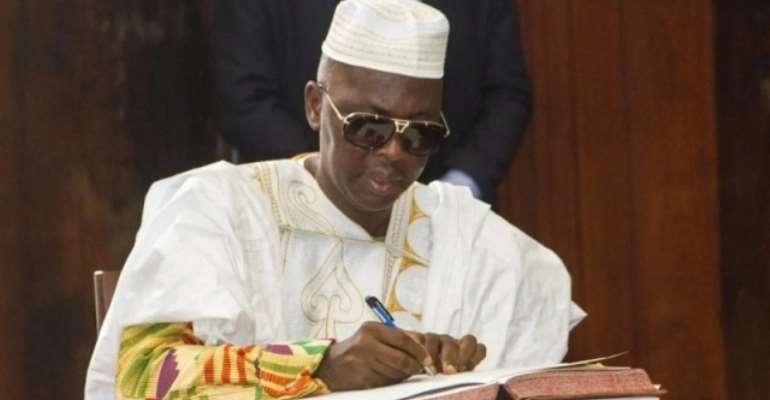 Ghana’s ex-High Commissioner to Namibia, Haruna Attah has said in his a yet-to-be-launched book that President Akufo-Addo has failed and that no politically-engineered register of voters can stop his defeat in the 7 December polls.

“No politically-engineered register can save this failed government from the inevitable defeat that awaits them in the next 165 days”, the veteran journalist wrote in his book: ‘Ahwene Pa Nkasa: Standing with JDM’.

“With or without a register, the NDC shall win this election by the grace of God”, he asserted.

He, therefore, called on Ghanaians “who yearn to see a change in the governance of this country, to rise up and be counted for where there is a will, there is a way”, he added.

The former publisher of the Accra Daily Mail newspaper is billed to launch the book, which recounts his working relationship with former President John Mahama, who is the flagbearer of the National Democratic Congress, on 28 August 2020.

A few weeks ago, the Electoral Commission applauded itself for having, in its view, organised a very successful voter registration exercise, which ended on Sunday, 9 August 2020.

According to the EC, the exercise was “inclusive, participatory, orderly and peaceful.”

In all, the election management body disclosed that 16,932,492 persons have been captured as voters.