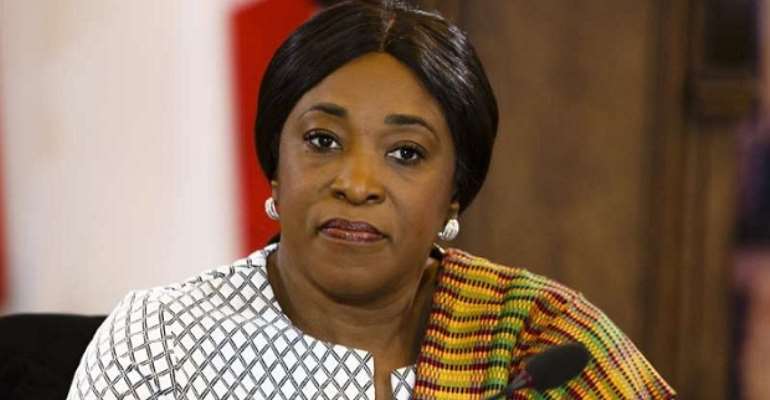 Ghana has joined members of the Economic Community of West African States (ECOWAS) in condemning the military mutiny that topped a civilian Government in Mali.

Former President Ibrahim Boubacar Keita and Prime Minister Boubou Cisse were arrested by soldiers in Bamako on Tuesday and detained for hours.

ECOWAS leaders held video conference on Thursday, August 20, 2020, on the crisis in Mali.

The conference came on the back of Mali’s suspension from the sub-regional bloc.

Mali has also seen its borders closed, with ECOWAS looking at possibilities of sanctions against the crisis-proned country.

Colonel Assimi Goita, has emerged as the new military leader of Mali, a development Ghana believes would not inure to the advancement of democracy in the region.

Representing President Nana Akufo-Addo at the extraordinary summit on Thursday, Ghana’s Minister of Foreign Affairs and Regional Integration, Shirley Ayorkor Botchwey, stated emphatically that “the Republic of Ghana joins other ECOWAS Member States and the International Community to condemn the military mutiny, which led to the arrest and resignation of H.E Ibrahim Boubacar Keita and the dissolution of his government and the national Assembly.”

The security situation in Mali poses grave danger to regional security if not urgently and effectively managed, according to the minister.

She indicated that the Republic of Ghana reiterates its solidarity with the resolve and strong sanctions imposed by ECOWAS Commission and the African Union and the positions expressed by the United Nations Security Council as well as other International Organisations in rejecting unconstitutional change of government in Mali.

“The Government of Ghana adds its voice to the calls for the immediate release of President Keita and senior officials of his government, while supporting the proposal for the immediate dispatch of an ECOWAS delegation to Mali to ensure the return to normalcy, peace and order as well as Constitutional rule”.