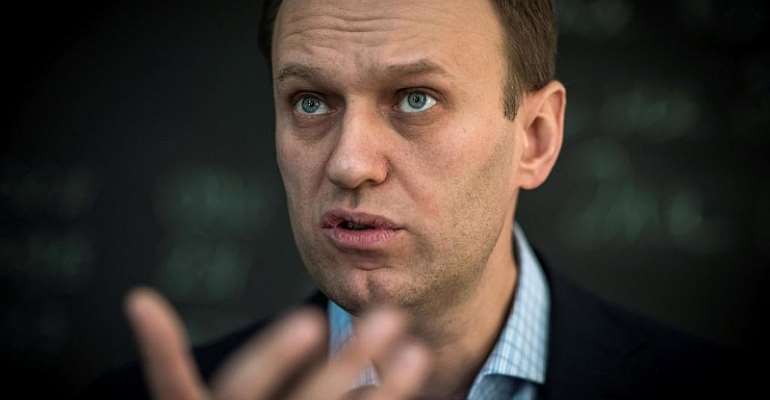 President Emmanuel Macron said on Thursday that France was ready to provide assistance concerning asylum or medical services for Alexei Navalny, who is in a coma in a Siberian hospital after a suspected poisoning.

Alexei Navalny's spokeswomen said on Friday that the Russian opposition figure's life was at risk, as doctors were refusing to move him from the Siberian hospital where he is being treated for suspected poisoning.

The hospital in the city of Omsk claimed that Navalny's condition was too 'unstable' for him to be transported, announcing there were no traces of poison in Navalny's body.

“They are waiting for the toxins to be released so that they are undetectable in the body”, Navalny's right-hand man Leonid Volkov tweeted, saying that Navalny's life was in 'grave danger'.

Doctors in the hospital announced on Friday that there were no traces of poison Navalny's body.

Merkel said European leaders would 'demand explanations', stating that the conditions of the poisoning should have been 'more transparent'.

An air ambulance was sent to Russia on Friday to fly Navalny to Germany.

On Thursday, he lost consciousness while on a flight to Moscow leading his plane to make an emergency landing in Omsk.

Aides claim he was poisoned and that something was put in his tea at an airport cafe.