I Own Asaase Radio, Not Asaase Royalties — Gabby 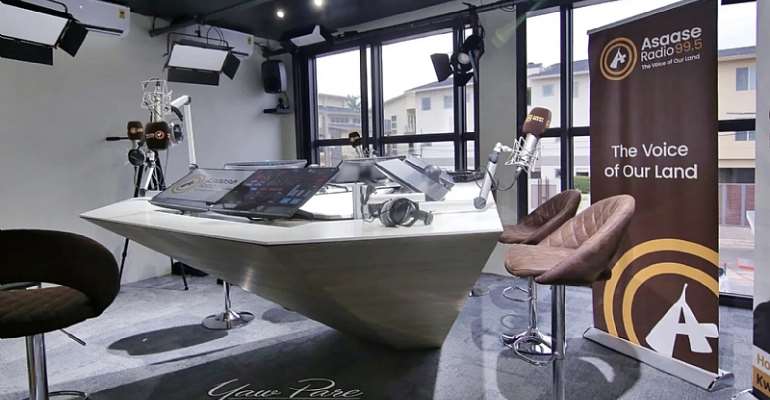 Asaase Royalties which was changed to Agyapa Royalties and generating controversies in the country is expected to manage the minerals royalties of the country.

This has sparked debate with the minority accusing the government of monetizing the country’s minerals to ‘family and friends’ drawing in the private legal practitioner.

But Mr Otchere-Darko said, “Yes, I am a shareholder in Asaase Radio, a completely separate business with absolutely no link to that state-owned company.”

“But should my ownership of a radio station with the name Asaase mean that I am a shareholder in Asaase Royalties, as well? he quizzes.

He further intimated “stretching that illogic should also make me a shareholder in AsaaseGPS, Asaase Farms, Asaase Construction and the over 20 companies bearing the name Asaase!”

He added that the change of name from Asaase Royalties to Agyapa Royalties was a good move.

“The name change of Asaase Royalties, in my view, was a good move, and not because of Asaase Radio, per se, but because of the number of companies with similar names in the mining sector specifically and the confusion or potential passing off that could have caused.”