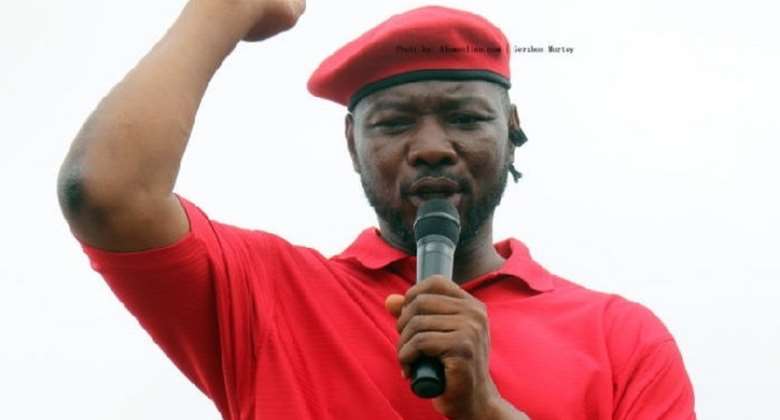 The Chairman of the Council of Elders of the People’s National Convention (PNC) in consultation with the party’s leader, Dr Edward Mahama, has set 26th September, 2020 for its Congress.

A statement dated Thursday, 20 August 2020 and signed by the party’s five-time flagbearer, Dr Mahama, who is also serving as Ambassador-at-Large in the Akufo-Addo government, said nominations were officially opened for interested aspirants to get into the fray.

It comes just a day after the party’s National Executive Committee (NEC) at its meeting on Tuesday, 18 August 2020 held at the UDS Guest House in Accra, slated the National Congress for electing a flag bearer and national executive officers, for 19 September 2020.

At that meeting, the party said it had officially opened nominations starting form Wednesday, 19 August 2020 to 25 August 2020.

A statement signed by the party’s National Chairman Bernard Mornah, named the following people as members of the Congress Committee to fashion out all related modalities for the preparation and conduct of the Congress.

However, the Edward Mahama faction said picking of forms and filing of nominations starts on Monday, 24 August 2020.

The Chairman of the council of elders in consultation with the leader of our great party has opened nomination for Congress. Picking of forms and filing to commence on the 24th of August and ends on the 7th of September 2020 close of day.

Vetting committee will commence work on the 10th to the 21st of September 2020.

1. Col. Bayebor (Chairman of the Party council of elder)

The National Treasurer Mr. Akane Adams and his team will be in charge of giving and receiving of nomination forms from 24th August to the 7th of September

All the above congress committees will be presided over by the Chairman of the council of elders of the party colonel Bayebor together with the leader of the party Dr Edward Nasigrie Mahama.

NB: Every amount quoted above is in Ghana cedis.

Photocopy receipt of payment should be given to the treasurer and his team at the party's office.

No cash or personal cheques will be entertained. Banker’s drafts only

All contestants are urged to co-operate with this road map

Copies of guidelines for aspirants are contained in the nomination forms.