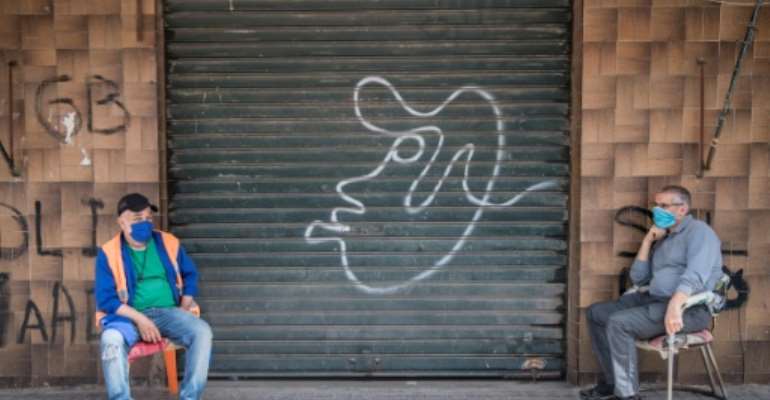 Several districts of the two cities were to be sealed off, and opening hours shortened for restaurants, coffeehouses, businesses and public parks.

Partial lockdowns were ordered Tuesday in Rabat and the port city of Tangiers, with armoured vehicles deployed on the streets and police manning checkpoints.

COVID-19 infections have been on the rise since the start of August, reaching a rate of 1,000 new cases a day in the country of 35 million.

Morocco has confirmed a total of over 46,000 cases of novel coronavirus, including more than 740 deaths.

Health Minister Khalid Ait Taleb, who has come under fire on social media, acknowledges the sector needs another 62,000 paramedics and 30,000 medical staff.