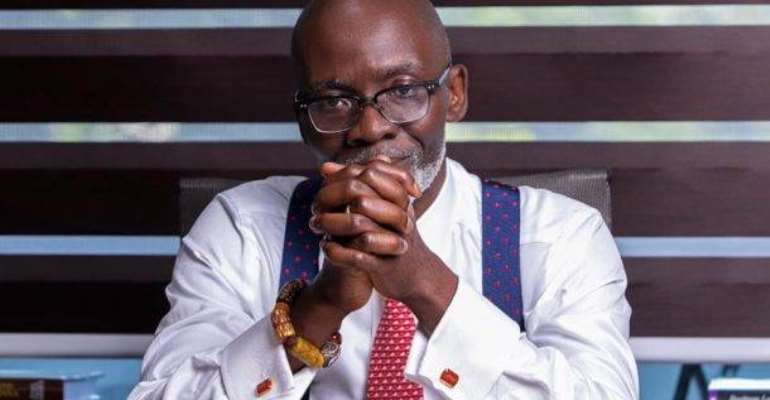 Mr. Acheampong is reported to have accused Gabby Asare Otchere-Darko of being a beneficial owner of Agyapa Royalties, the tasked to help monetize the country’s gold royalties on behalf of government.

He disclosed that he has instructed his lawyers to sue the National Democratic Congress’ Bia East MP for defamation.

“I am serving notice that I have instructed my lawyers to sue the MP for Bia East, Richard Acheampong for defamation.”

He also used the opportunity to school the MP on the composition of the company.

“Agyapa Royalties is 100% owned by a body set up by an Act of Parliament, where the MP earns his income. That body is the Minerals Income Investment Fund set up in 2018, (Act 978), which is 100% state-owned. Agyapa Royalties shall remain 100% owned by the Ghana Government on behalf of the people of Ghana until it does its planned initial public offering on the London Stock Market or wherever, for investors to buy shares in it. Even then the Ghana Government intends to hold on to 51% [shares],” Gabby stated in the Facebook post.