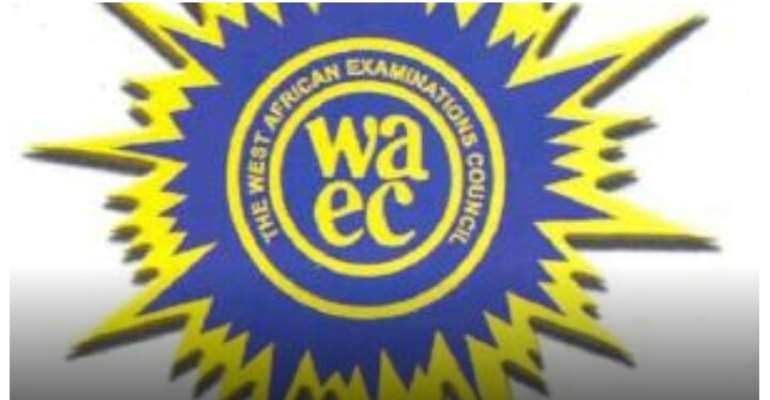 Respected Ghanaian Educationist, Counsellor Daniel Fenyi, speaking on Kumasi-based Nhyira 104.5FM Thursday morning, August 20, says he does not support the call for the cancellation of the ongoing 'apor'-fraught WASSCE.

According to him, the students should be allowed to continue to write the assignment of a WASSCE in peace.

Many well-intentioned persons and institutions, including the Minority in Parliament, Manasseh Azure, NUGS, IMANI, and Kofi Asare's Education Watch, have called on WAEC to consider cancelling the ongoing WASSCE '20, or at least, some specific subjects.

But, Counsellor Daniel Fenyi asserts that Ghanaians should generally be even tired of calling on WAEC to cancel examinations since leakages of WASSCE questions happen almost every year.

The argument, according to Counsellor, should be taken higher and calls on Vice Chancellors, Principals, and Heads of tertiary institutions to stop this menace, if they want to.

He rhetorically asks, "what if all tertiary institutions and all other places, where the students can take the 'toilet-paper' worth certificate to, are encouraged to conduct entrance examinations before admissions?"

Counsellor added, "Vice Chancellors, Principals and Rectors should not behave as if they don't know what's happening at the SHS level in this country. They should also take action. WASSCE certificates nowadays, especially, do not reflect the bearer's academic ability. Their silence and mass admission into the Tertiary is a question on their credibility".

To him, when the students know that after WASSCE, they still have to write UCEE, they will not kill themselves over "apor" anymore.

Counsellor Daniel Fenyi noted that after decades of fighting for decency in the country's pre-tertiary external examinations, it's high time Ghanaians focused on approaching the menace from the angle of tertiary institutions. "When the students themselves realise that WASSCE certificates are worthless, they themselves will reject every 'apor'."