Record coronavirus spike in France and Germany as holidaymakers return 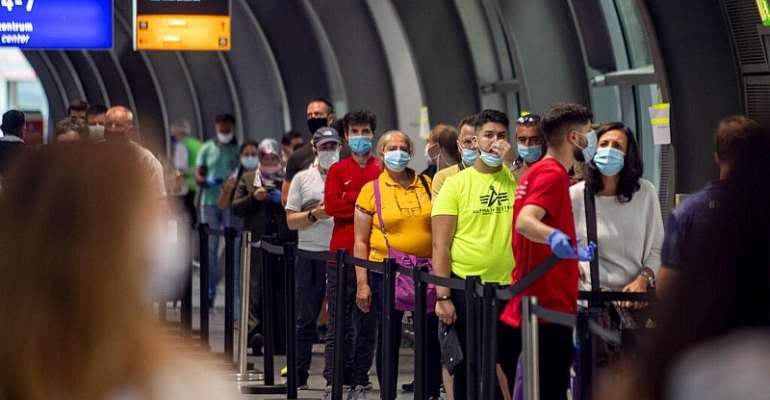 France and Germany have recorded their highest daily infection rate in months.

France's health ministry confirmed nearly 3,800 Covid-19 infections in the past 24 hours and warned that all indicators were continuing to rise.

Masks are already mandatory on public transport in France as well as indoors in public places.

Many cities, including Paris, have imposed compulsory wearing of masks in outdoor public spaces

On Tuesday, the French government announced that face masks would be required at the workplace from September, even while seated at one's desk.

Holidaymakers return, children back in school in Germany

The number of Covid-19 cases has jumped significantly in Europe over the summer holidays in July and August.

As the summer break comes to an end, there are fears that the mass movement of people will lead to a further spike in infections.

For example, Germany, which has been praised for containing the coronavirus better than its European neighbours, reported more than 1,700 new Covid-19 cases in the past 24 hours.

This is the country's highest daily toll since the peak of the pandemic in April.

Much of the rise has been blamed on returning holidaymakers as well as parties and family gatherings.

Chancellor Angela Merkel warned this week there could be no further relaxation of coronavirus restrictions.