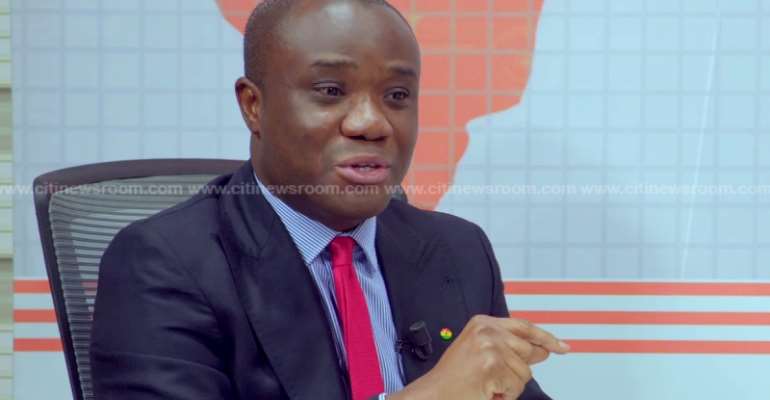 A former Deputy Communications Minister, Felix Ofosu Kwakye says the Akufo-Addo government supervised the completion of some 16 health projects started under the Mahama government because there was nothing the government could do about the projects.

According to him, the funding was readily available for the projects in question.

He said funding was disbursed by the Exim Bank directly to the contractors, hence government played virtually no role in the completion of the projects.

For this reason, Ofosu Kwakye argued that the Akufo-Addo government cannot praise itself for the completion of the health projects.

“…EXIM bank projects are such that they use it to promote trade in the country where the money is coming from so the money doesn’t go through the government of Ghana. The bank disburses directly to the contractor. All the government of Ghana does is to certify that work has been done and they sign off. So there are projects that they don’t have a say in and if they did, they would have abandoned those projects as has been the case in the NMS projects and the Saglemi projects,” he said on The Point of View on Citi TV.

The NDC Abura Asebu Kwamankese parliamentary candidate made the argument on the back of claims by Vice President Dr Mahamudu Bawumia that the Akufo-Addo had completed 16 out of 30 health projects started under the Mahama government.

But Ofosu Kwakye insisted that the Akufo-Addo government would have abandoned the health project, just like other projects started under the Mahama administration, if it had its way.

Your MMDCE list plagued by inequalities entrenched in the du...
55 minutes ago