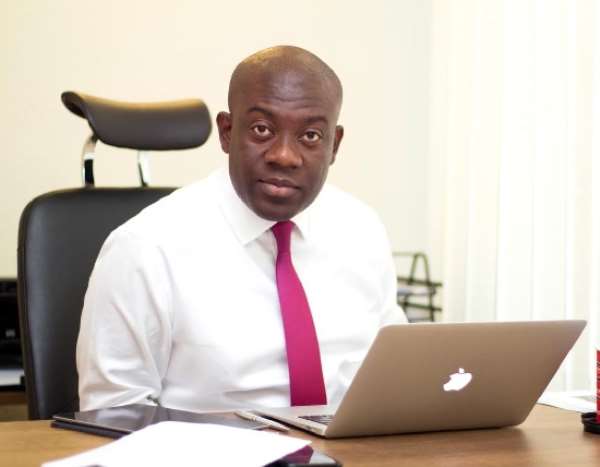 Government has moved to exclude security services in the country from the unification of pensions.

Its has opted to allow these services to remain on their already existing pension programmes.

This was disclosed by the Minister for Information, Kojo Oppong Nkrumah at a press briefing in Accra on Thursday August 20.

Addressing journalists in Accra on Thursday, August 20, 2020, Mr. Nkrumah noted that the decision was reached to exclude security services such as the Police Service, the Immigration Service, the National Fire Service, the Prison Service and all other security and intelligence agencies after it examined a report on the National Pensions Act, 2008 (Act 766).

He said government has since directed the Minister for Employment and Labor Relations to have the law amended to make room for the changes.

“Cabinet granted approval for the above actions and directed the Minister for Employment and Labor Relations to commence processes to have the law amended to reflect this decision.

The Minister however explained that the reason for the exclusion of the security services from the unification process is because of the peculiar nature of their task and risks they face in their line of duty.

Ghana began processes to unify its pension regime in 2018. With an approval from cabinet to develop a roadmap towards the unification of the regime by 2021, the Ministry of Employment and Labor Relations has engaged stakeholders within the sector in a bid to unify all parallel pension schemes and incorporate them under the three-tier system as stipulated in the National Pensions Act, 2008 (Act 766).

Takoradi woman confesses she was not pregnant
51 minutes ago