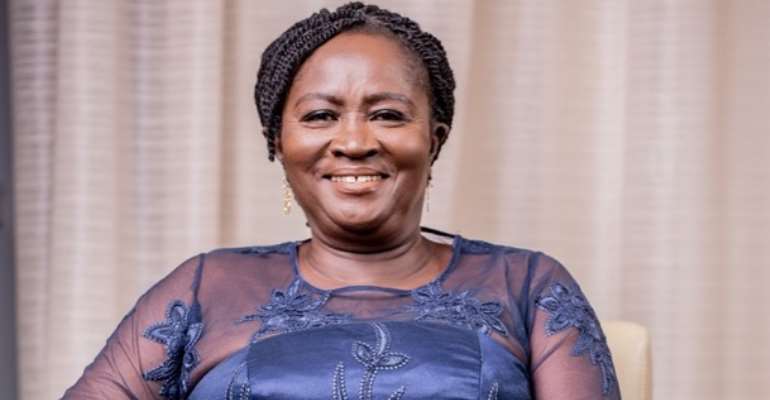 According to her, the disorganized and fast deteriorating state of the education system, under the present government, threatens the future of the country.

“We will prioritise improving the quality of education, especially at the secondary level, across the country,” she said.

She gave the assurance while responding to concerns by traditional leaders about the poor state of education infrastructure, during a courtesy call on Naa Alhassan Andani, Paramount Chief of the Tampion Traditional Area of Dagbon in the Northern Region, as part of her campaign tour.

The running mate noted that the integrity of a nation's education system is based on its quality, which should not be compromised for any reason.

The next NDC under President John Mahama will continue with its monumental infrastructural projects that will ensure increased access to quality education while introducing more interventions for the benefit of teachers, she said.

“Any country that is interested in the future, will pay attention to the quality development of her children,” said Prof. Opoku-Agyemang, who is also a former Education Minister.

The current nature of the education system, especially at the secondary level, she said, has led to increasing indiscipline in the schools.

“Many things would be put right. NDC will instil discipline in our schools again,” she said.

She assured the chiefs of the area of more education sector projects under the NDC and urged them to help the NDC to regain the power to continue its good works in the region, most of which have been abandoned by the present government.

The NDC Running Mate also paid courtesy calls on the chiefs of Zoggu, Nyong, Tong, Karaga, and Gushegu where the traditional leaders expressed their desire for the NDC to return to power to assist their towns to develop.

They remain confident that the NDC would work to improve the education sector, healthcare delivery, road network infrastructure and agriculture production.