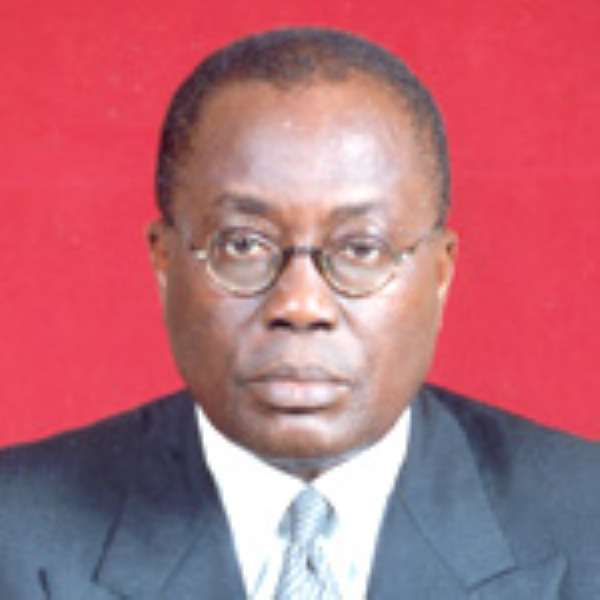 Ghana and Japan yesterday repeated their commitment to work to bring about enhanced development, reduce poverty and improve the lives of the rural poor. This followed the agreement to place Ghana under Japanese enhanced development cooperation and technical support from next year.

Nana Addo Dankwa Akufo-Addo, Minister for Foreign Affairs, Regional Cooperation and NEPAD and Mr Masamichi Ishikawa, Japanese Ambassador to Ghana, made the commitment yesterday at the signing of a 5.8 million-dollar grant to support Ghana's Rural Electrification Programme in two districts.

Nana Akufo-Addo described the grant as a clear manifestation of the Government of Japan's invaluable contribution to the Government's development efforts and registered its deep appreciation to Japan for their continued assistance.

He said the decision to cancel Ghana's debt when the country reached completion point of the Highly Indebted Poor Countries (HIPC) Initiative in 2005 enabled the Government to commit resources to critical areas of the economy for accelerated growth.

Nana Akufo-Addo said the Government would work to ensure the strengthening of the principles of good governance, democracy and the rule of law while pursuing pragmatic fiscal and economic management policies.

Mr Ishikawa expressed the hope that the project would raise the living standards of the communities involved in providing agricultural and industrial development. He attributed the widening gap between the urban and rural areas to the huge differences in infrastructural development, which were visible in terms of employment, technology and welfare.

Mr Ishikawa said some might argue that electrification was a luxury for rural areas since it did not fall under the concept of basic human needs ... "however, we should not underestimate the benefit we would gain from electrification because it will create its own demand by establishing electricity-oriented industries."