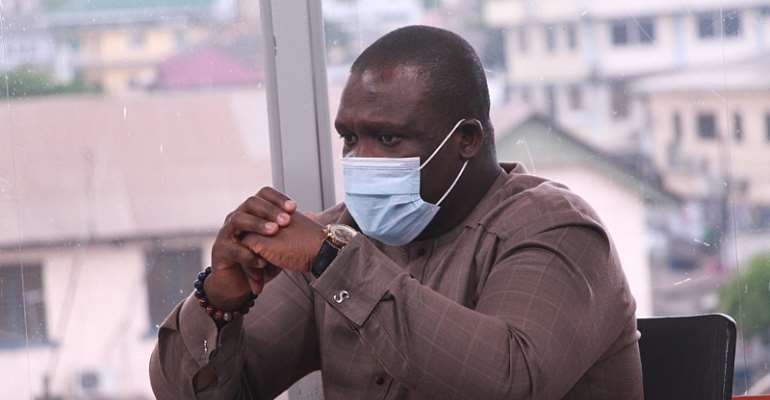 The Member of Parliament for Ningo Prampram, Sam George has disagreed with government’s list of infrastructural projects presented at a town hall meeting on Tuesday.

The Vice President, who made the presentation at the meeting said 17,334 infrastructural projects were initiated by the Akufo-Addo government in various parts of the country.

The MP on Eyewitness, however, said most of the projects cited by the Vice President were either private initiatives or the previous government’s uncompleted projects.

“I have done some work on the website and if you look at the projects listed there, I can say the Vice President has shown dishonesty and it is something that is unbecoming of anyone who holds such a high office. There was a plethora of either private initiatives or government work that had preceded this government being cited as government projects.”

Sam George, however, rubbished the claim, arguing that government’s failure to prosecute anyone for the alleged overpricing of the interchange proves that the former’s assertion was false.

“I listened to Bawumia and I realised that he made a pedestrian argument where he compared the cost of one interchange to four interchanges. Let us agree for the purpose of this conversation that the interchange at the Kwame Nkrumah circle was overpriced. If he says it was overpriced, this government has been in power for three years and eight months. Why has he not prosecuted anyone for causing financial loss to the state? Again, we want to ask the question, how come the contractor who has executed the project is currently executing another project under this government?”