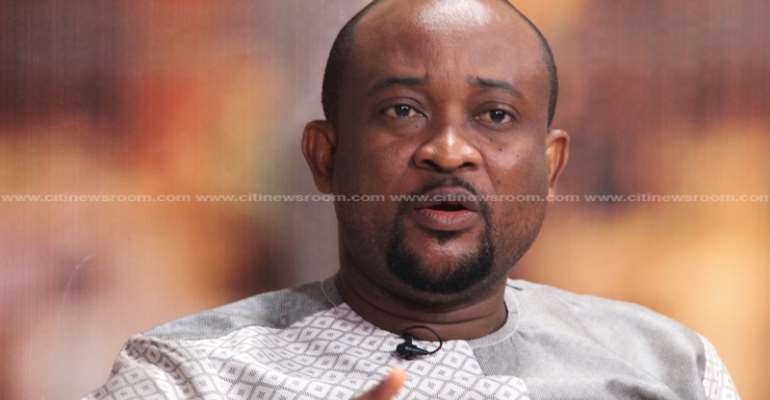 A Deputy Minister for Information, Pius Hadzide says the presentation by the Vice President, Dr. Mahamadu Bawumia at the recently held town hall meeting and results fair was based on existing facts and evidence.

He said all counterclaims by the opposition National Democratic Congress (NDC) are only aimed at diverting public attention from the information presented by Dr. Bawumia.

Speaking on Eyewitness News on Wednesday, he said the government must be lauded for the many projects it has initiated and also setting a record of undertaking over 17,000 projects in less than four years.

“What Bawumia did on Tuesday was a factual representation. He made statements of facts. It is true that the Circle Interchange cost the people of Ghana $260 million, so if somebody says that those [four] interchange [the government is undertaking] has a cost that much, that is a statement of fact. You don't have to engage in name-calling or insulting…[Those are] diversionary tactics,” he said.

The Vice President, Dr. Bawumia on Tuesday [August 18, 20202] announced that the government had undertaken 17,356 projects with over 8,000 completed while the rest are at different levels of completion.

Among their criticisms is that Dr. Bawumia laid claim to some supposedly completed projects that are already existing businesses.

But Pius Hadzide argued that through the government's 1-District 1-Factory initiative, the government has granted tax waivers to some companies, and when those monies saved by the businesses are used for expansion, the government can duly claim them to be its project.

Mr. Hadzide further challenged the NDC to provide evidence of the projects it undertook before leaving office in 2017.

Police not biased being against Takoradi woman; we’re being ...
18 minutes ago

"Can they also deliver her to us so we do a test by ourselve...
18 minutes ago