Something Is Terribly Wrong! 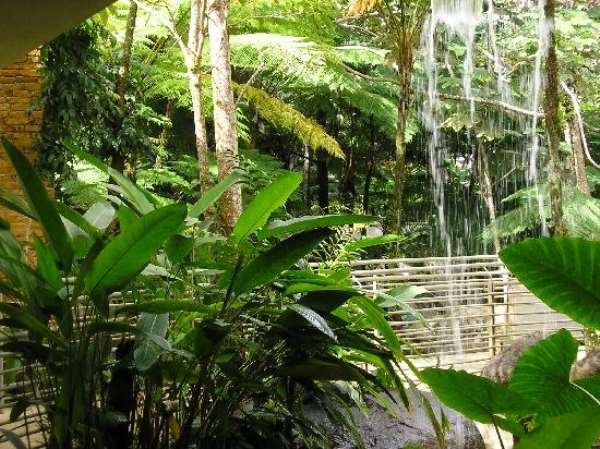 On 12th August 2020, Eco-Conscious Citizens hand-delivered a letter to the Physical Planning Department at La Dade-Kotopon Municipal Assembly, registering their opposition to an application for Change of Site from Mangrove (Protected Coastal/Waterfront Zone) to Mix]ed Use which appeared in the Friday, August 7th, 2020 issue of the Ghanaian Times.

The said letter which was co-signed by over 40 concerned citizens and organisations, highlighted the fact that mangroves are vital for biodiversity. “They are the first level of defence for coastal communities and protect shorelines. They maintain water quality with their dense network of roots and surrounding vegetation, and filter and trap sediments, heavy metals, and other pollutants. This ability to retain sediments flowing from upstream prevents contamination of downstream waterways and protects sensitive habitat like coral reefs and seagrass beds below. “ https://ecoviva.org/7-reasons-mangroves-matter/

More concerned citizens and organisations have since contacted Eco-Conscious Citizens for their names to be added to the letter.

Eco-Conscious Citizens Co-ordinator, Awula Serwah said "Before we destroy nature, we should think about future generations. Something is terribly wrong when the Ministry of Local Government is given permission to build an office block on Parks and Gardens land, and steps are being taken to re-zone Parks and Gardens area from Green Civic to exclusively Civic, Tema Development Corporation is reported to be selling green belts, and a developer applies for Change of Use Of Site from Mangrove (Protected Coastal/Water Front Zone) to Mixed Use, to pave the way for building an estate on a protected mangrove!