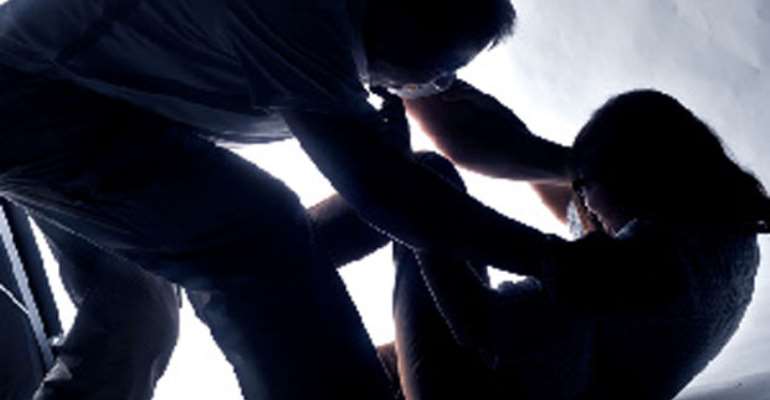 A student of the Tema Senior High School (TEMASCO) who was nearly raped by a gang on campus has rejoined her colleague candidates sitting the ongoing West Africa Senior School Certificate Examination (WASSCE).

The incident occurred around 3pm on Tuesday August 11, while she was studying in one of science classrooms. The two male intruders injured her in the failed attempt.

Narrating her harrowing ordeal in a statement to the Police, the female student (name withheld) said, “I was learning with some other students and 40 minutes after they left, I saw two boys in 'mufti' walking towards me, and when I tried getting out of the classroom upon sensing danger, they pushed me back inside and struggled with me to take the money I had on me.”

The victim said the two boys grabbed her as she struggled with them and shouting uncontrollably for help. They released her and absconded upon seeing some students approaching the scene.

“After taking the little money I had on me, they insisted on raping me, so I started struggling with them again and kept on screaming till they realised people were heading to the classroom,” she recounted.

“As soon as the boys saw them, they cut me with a knife and run out of the classroom leaving me to bleed profusely,” she narrated further.

Headmaster of the School, Kobina Baido, confirming the incident to the Ghana News Agency (GNA) during a monitoring visit, noted that, but for the intervention of staff and students, she would have been raped.

According to him, a police report was filed and the student was given a form to seek medical treatment.

“She has received the needed attention including counselling by the school with support from her parents, and is of sound mind and writing her final examination, “he said.

He lamented the state of insecurity as a result of encroachment. Unauthorized structures had been sited around the school while other persons were cultivating crops on campus which had further emboldened criminals to have a field day on campus.

The situation, he indicated, posed a serious threat to students and teachers alike and appealed to the Municipal Assembly to rebuild the school’s broken fence walls and increase the number of security personnel to ward off intruders.

“The situation has seemingly improved because the Police have extended their day and night patrols to the school after series of reports were made, ” he said, adding that a safe and healthy school environment was critical to educational successes, “he said.