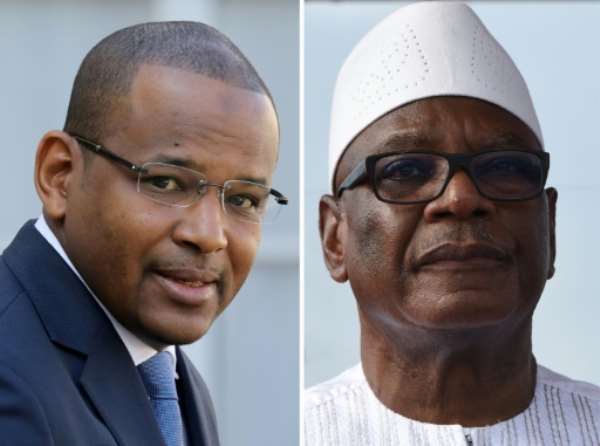 Following its statement published during the day of August 18th, 2020, reporting on an on-going mutiny within the Malian Armed Forces, ECOWAS has noted with great concern the seizure of power by Malian military putschists.

This seizure of power intervenes within a difficult socio-political context. Indeed, ECOWAS recalls that a mediation process has been on-going during the last two months, with a view to find a solution to this crisis. Following this power grab by Malian military putschists, which is likely to have a negative impact on peace and stability in Mali and in the Sub- Region, ECOWAS: