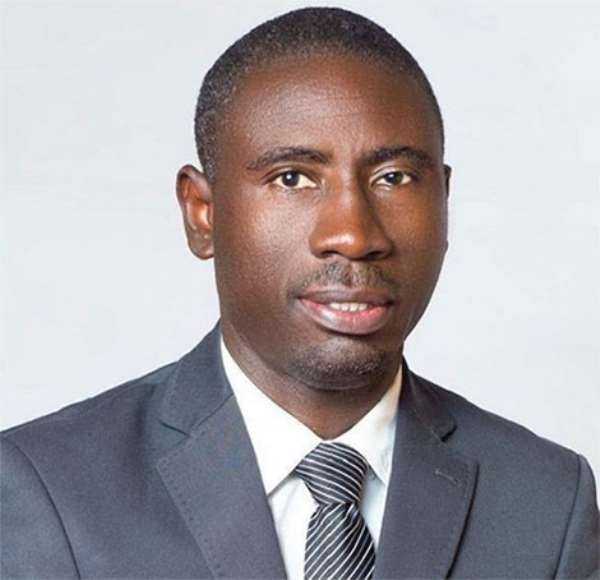 Dr James Kofi Annan, the parliamentary candidate of the NDC for the Effutu constituency has rendered an unqualified apology to Chief Superintendent Samuel Okanta, the Winneba Police Commander.

The unqualified apology has cemented the bad relationship that existed between the two following unsavory outburst of anger espoused by the candidate.

It would be recalled that Dr James Kofi Annan was arrested on the orders of the commander, hauled to court and charged with offensive behaviour.

This happened when the accused angrily stormed a municipal review committee sitting that was reviewing challenge cases regarding the just ended voter registration.

According to sources, the PC was angry because his party did not have a representative present at the said meeting though the NPP was represented.

Dr Annan, who joined the NDC from the NPP, became extremely angry and challenged the rationale behind the sitting of the committee without his party rep.

In a heated argument, he was alleged to have exchanged words with Chief Superintendent Samuel Okanta, who was the chairman for the committee.

“I will not talk to you, you are the Chairman and so what, you are the problem, the reason why we are not enjoying peace in winneba”. He said.

Following this emotional outburst, Dr Annan was charged before a court in Winneba presided over by Mr Isaac Oheneba-Kufour and charged with the stated offense

When he appealed for the second hearing of the case, another charge which read, “interfering with the work of a committee was added.

An opinion leader, Neenyi Bondzi who appealed in court, pleaded to be given the chance to help settle the case out of court which both parties agreed.

His intervention led to Dr Annan showing absolute remorse for his “You are the chairman and so what?” mantra.

He, therefore, apologised to Chief Superintendent Okanta, the review committee and pleaded for forgiveness.

His plea and apology were, however, accepted by both the commander and the committee.

The two finally smoked the peace pipe in the spirit of unity following Dr Annan’s remorseful attitude and subsequent apology.

Due to this, the court, therefore, closed the case as settled.