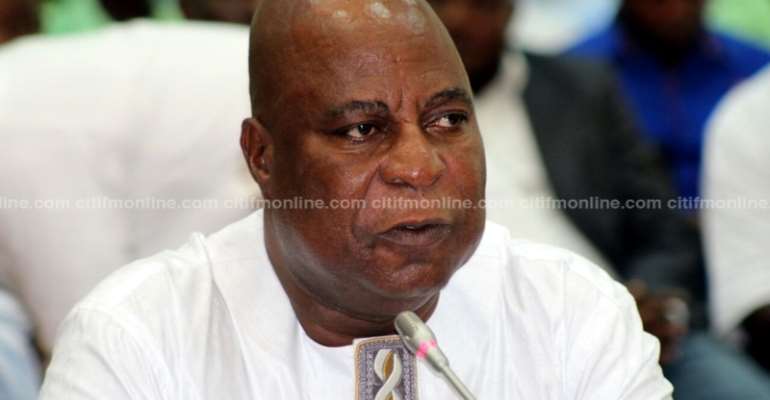 The ruling New Patriotic Party (NPP) has vowed to once again secure massive votes in the Greater Accra Region in the upcoming December 7 general elections.

Statistics from Ghana’s elections have shown that, any presidential candidate who wins the region ends up becoming president.

The NPP is therefore hoping to do well in the region on December 7.

At a ceremony held in Accra today [Wednesday] to inaugurate the party’s campaign team for the Greater Accra Region, Regional Minister, Ishmael Ashitey indicated that the party has put in place a competent team to ensure their victory.

“As soon as we deliver in the region, we have won the election. That is the message I receive wherever I go which means, the campaign team we inaugurated have a lot of work to do. I have noticed that anytime we win election along the coast, we win presidential elections. So we should concentrate most of our efforts along the coast. We have a campaign team that is going to guide us to do this work at the constituency level. I plead with the Regional Chairman in Accra that we have lots of experienced party members they could bring on board because we are ready to work for the party so we achieve our aim,” he added.