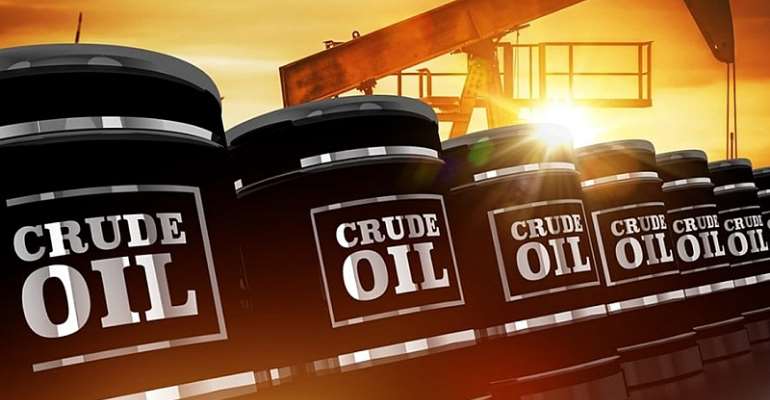 This compared with a draw of 4.5 million barrels for the previous week, the third weekly draw—and hefty—in a row.

A day earlier, the American Petroleum Institute cooled oil bulls’ optimism by estimating a gasoline inventory build of close to 5 million barrels for the week to August 14.

Brent crude traded at $44.89 a barrel at the time of writing, with West Texas Intermediate at $42.44 a barrel in what is shaping up to be a mixed-results week. Oil started the week with a rise on the back of reports China was planning to ramp up oil imports from the United States but the budding rally ended soon amid doubts that the U.S. economy was recovering as quickly and consistently as it should be.

On top of that, OPEC+ is meeting today to discuss the progress of its production cut deal and future plans, adding a new angle of uncertainty. Even though no surprise news is expected to come out of this meeting it could tell traders how the deal is going and whether internal agreement remains robust.

OPEC+ boasted record compliance in July, at a combined 94-97 percent, according to different surveys.

Ken Agyapong is only brave on NET2 TV but actually a coward ...
26 minutes ago