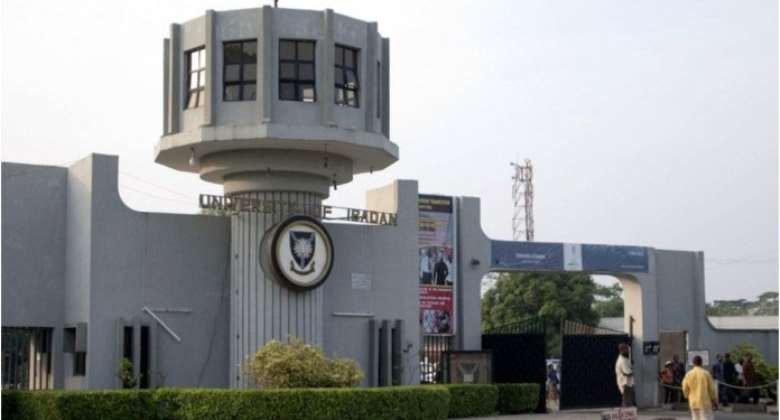 The University of Ibadan, Nigeria, says it is unable to submit its audit report to the Federal Government of Nigeria because its auditor has gone blind.

DGN Online has gathered that since 2014, the University has been unable to submit its audit report.

And during a meeting by Nigeria’s House of Representatives Committee on Public Accounts, the bursar of the University of Ibadan, Michael Alatise, announced that the school could not produce the audit reports from 2014 because there were some static numbers which were as a result of the external auditor going blind on the job.

Interestingly, the committee later found that the university paid the “blind external auditor” full retaining fee in 2019, and has subsequently ordered a full investigation into the finances of the university.

Chairman of the committee, Oluwole Oke, has indicated that it was highly suspicious that the school would stop recording money spent just because the person in charge went blind.

“That somebody went blind does not mean that the firm will go into extinction. It can't,” according to Mr Oke.

He has promised that the university would not be allocated funds in the next budgetary allocation.

“And, sincerely speaking, it is not palatable that from 2014 to date, the University of Ibadan does not have an account with the Auditor-General. No, you won't get money in the next budgetary allocation.”

In an instance of rebutting the argument, Mr Alatise said the tenure of the auditor in question expired in 2010.

According to him, a new external auditor who the school employed had it rough “because there were some static figures that needed to be cleared” by the former auditor.

“Actually, they (UI) are on their last account, which is 2015. We are about to engage another audit firm next week, the 13th of this month.”

While ordering an investigation into the university's finances, Mr Oke said in matters of auditing, the University of Ibadan ought to be dealing with an auditing firm and not an individual.