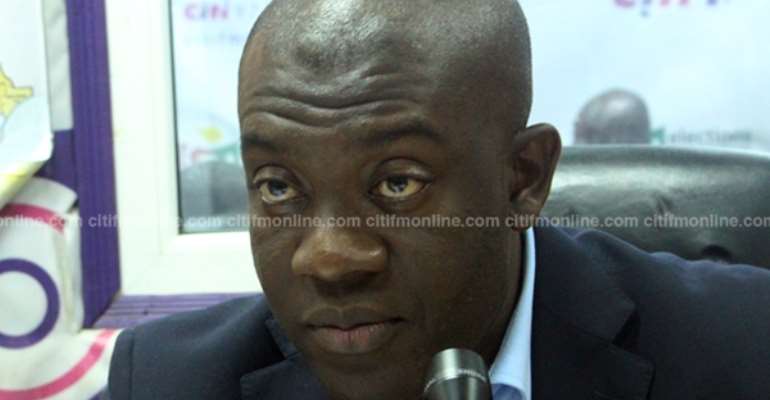 The NPP government has defended its limited accountability on projects it inherited from the Mahama administration regarding the government’s town hall meeting on infrastructural achievements on Tuesday evening.

Speaking on the Citi Breakfast Show, the Information Minister, Kojo Oppong Nkrumah, suggested it was not a priority during the government’s town hall meeting on infrastructural achievements.

Responding to a question on the matter, he said: “the priority of the Vice President was to account for what we have started and what we have completed.”

The Akufo-Addo administration said 17,334 infrastructural projects were initiated by the Akufo-Addo government in various parts of the country with 8,746 of them having been completed while the remaining are ongoing.

It launched a website to enable Ghanaians track infrastructural projects undertaken by it.

The decision to set up the website to track the projects was based on government’s desire to have a proper database of the projects and the progress of work being done.

But similar information on projects started before the Akufo-Addo administration was not provided.

“We were of the view that it is important first to account for what we have started and what we have done,” Mr. Nkrumah said.

But he noted that the government “also provided highlights of NDC projects which we have proceeded to complete.”

It noted that it finished 16 out of 30 health projects it inherited from the Mahama government.

But for the bigger picture, Mr. Oppong Nkrumah said “they could mine that data very easily” to give accounts of the status of projects under the Mahama administration.

The Information Minister further noted that some of the Mahama government projects were even reviewed.

“We have also raised significant projects which were inherited at the conceptualization stage which we have rescoped and have gotten better value for money.”

Police beef-up security at traffic intersections over daylig...
58 minutes ago