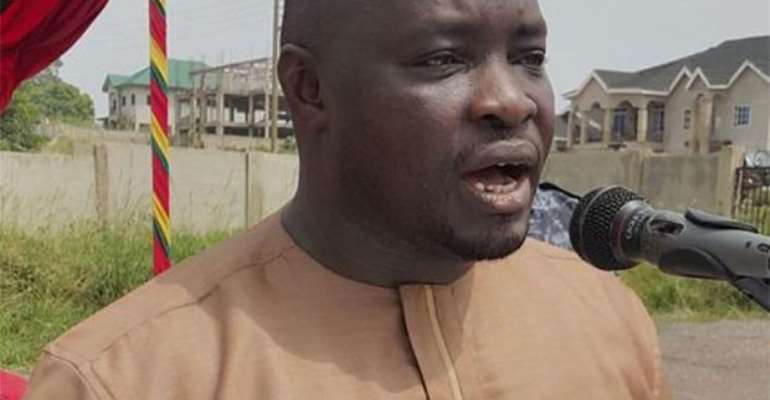 Sellers and smokers of Indian hemp, also known as 'wee', and other narcotics in the Asokore Mampong Municipality are in trouble.

The Municipal Chief Executive (MCE) for Asokore Mampong, Alhaji Alidu Seidu, says he has started an operation to get all of them arrested.

He was speaking with journalists during the 1st meeting of the 1st session of the 3rd assembly at Asokore Mampong last week.

According to him, the assembly managed to close down all the 'wee' and narcotic bases in the municipality, but the joints are springing up again.

“We have reports that these 'wee' smokers and dealers are springing up in some cluster of schools in the municipality, and we will pounce on them. Just as we were able to flush them out of the municipality, the assembly and the security forces would start another operation soon,” he said.

Alidu Seidu has said the assembly will stop the 'wee' smokers and dealers now before the situation gets out of hand, adding “we have done it before and we have the ability to do it again this time around.”

He pointed out that police teams would intensify their patrols across the municipality in order to deal with any unlawful activity in the area.

Besides, he announced plans were in the pipeline to form neighbourhood watch committees in all the electoral areas to support the police.

According to him, Asokore Mampong Municipality is a densely populated area; therefore, people from different backgrounds live there.

“We have people from different tribes and a lot of foreigners living here, and this causes security problems so the public must help the police,” he added.