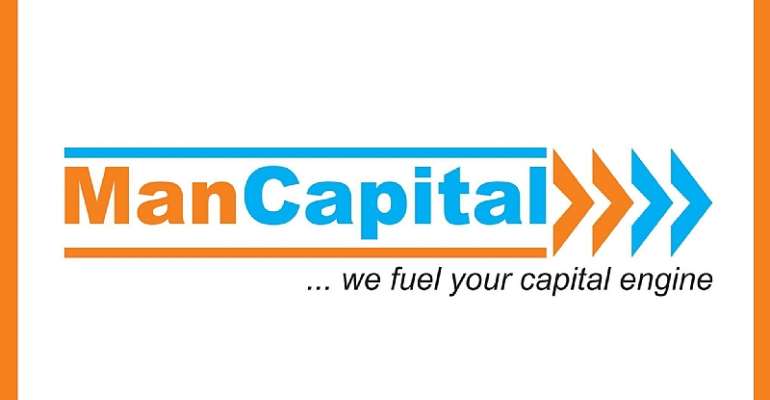 Customers of defunct Man Capital Microfinance Company Limited are asking for timelines for payment of their locked-up cash from the Receiver of the collapsed microfinance and savings and loan institutions, Eric Nana Nipah.

Man Capital was among the 347 microfinance entities whose licenses were revoked by the Bank of Ghana during the cleanup of the sector.

15 months down the line, customers of the entity say they have been left helpless as many follow-ups made at the office of the Receiver have yielded no results whatsoever.

Among others, the customers are asking the Receiver to furnish them with a favourable response regarding payment of their funds.

“We submitted our forms sometime in 2019 and we've been waiting for a response because some people have been paid but it looks like none of the Man Capital customers had been paid. So, we kept following up and we were told they had received the records so they will work on it. We went back but they kept telling us they were working on it and the stories kept changing. So, we want to be told exactly what is going on with the company, so that we know where we stand,” Charlene Lamptey, one of the customers lamented in an interview with Citi Business News.

Some of the customers of Man Capital also said they feel left out of the payment process.

“We've been told several times that a number of customers are being paid. We've even heard the president say that about 96% of the people have been paid. We've been in the queue for all this while and the stories they keep telling us is that they are working on it but after working, nothing comes out of it. They also say that they can't access the document and claims that we have submitted more than the list they have and that we should go and chase the owner of the business, which we think is unfair,” another customer, Charles Osei-Agyemang complained. Background

The Bank of Ghana in 2019, embarked on a clean-up of the financial sector and revoked the licenses of some banks, microfinance, and savings and loans companies.

Although the government says it has settled as many as 98 percent of customers whose monies were locked up, there are still some who say they are yet to receive their money.