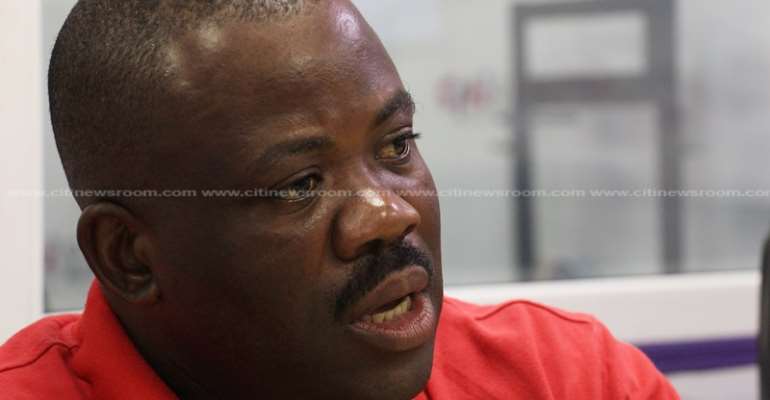 According to Mr. Akamba, the call is necessary to ensure the transparency and sanctity of the election.

Speaking on Eyewitness News on Tuesday, he said the call was not a shift to violence but a call to vigilance.

“We want to have a free and fair election devoid of intimidation. We are not going there with guns like the NPP vigilantes will carry. We are just going there to be citizen police. We will defend and protect the ballot boxes, we will help the EC protect the boxes… if they don't need it, we'll employ ourselves,” he said.

He said the party had reasonable grounds to believe that the governing New Patriotic Party (NPP) will attempt to use vigilante groups to disrupt the polls.

“We have been on the grounds and we have seen the kind of things the vigilantes from the NPP will always do to frustrate members of the general public and so we have decided that the people in the communities protect ballot boxes… In many such occasions, you hear the EC say they haven't seen anything.”

“Even recently the president himself said he hasn't seen that people were murdered or injured so I'm sure the laws agree that we should defend ourselves,” he added.

Responding to queries from host Umaru Sanda Amadu on whether the NDC's action will not amount to an offence, especially as security personnel will already be deployed to provide security services during the elections, he said the NDC is only seeking to complement the efforts of the police and other security agencies.

“We respect the police and their activities but we think we should go into self-protection…After voting, I will stay until everybody votes and counting and done before you see me leaving… We're not in for violence,” Mr. Akamba said.