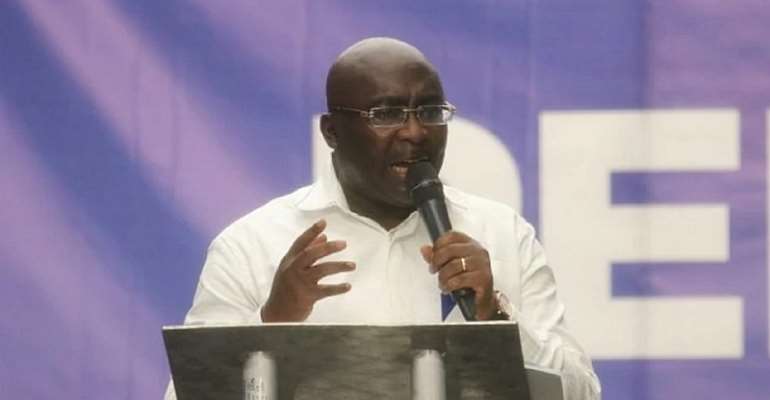 Government has revealed plans to upgrade the Kumasi Airport in the Ashanti region to receive international flights.

This is geared towards easing pressure on the Kotoka International Airport, which is currently the only airport in the country that receives international flights.

The initiative was revealed in a video detailing the projects undertaken by the Akufo-Addo government during Tuesday’s Government Town Hall Meeting and Results Fair held at the Academy of Arts and Sciences in Accra.

The Kumasi Airport project started in May 2018 and is expected to be completed by April 2021.

Phase three of the redevelopment of the multi-million dollar project is being undertaken by Contractor UK Limited.

It involves the expansion of the apron and runway, building of two new fire stations and control towers, and two new boarding bridges.

This, Vice President Dr Mahamudu Bawumia denied claims that the Akufo-Addo government has abandoned all projects started by the erstwhile John Mahama administration.

He described such claims as propaganda, insisting the ruling New Patriotic Party (NPP) has completed several projects in the health sector that it inherited.

According to him, 16 out of 30 projects inherited from the past National Democratic Congress (NDC) government have so far been completed.

“Out of the 30 infrastructural projects that we inherited from the previous government in the health sector, we have completed 16 of them,” Dr Bawumia touted.