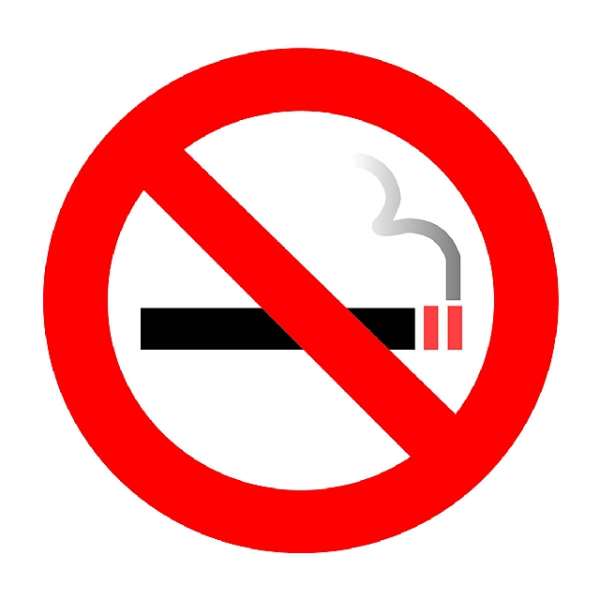 The Institute of Leadership and Development (INSLA), a non-government organisation has called on the government to stop accepting all kinds of assistance from the tobacco industry and its affiliates, worldwide.

The Institute further urged the government to continue to protect the public health of Ghana's population against the profit motive of the tobacco industry and its allies.

In a letter to the Chief of Staff, the Institute's Director, Mr. Benjamin Anabila further called on the Ghanaian government to continue to invest in the implementation of Tobacco Control Measures of ACT 851 as well as prioritising the Tobacco Control National Health Agenda in the fight against COVID - 19.

INSLA bemoans that the tobacco industry even though fully aware of the consequences of its products, yet still invests heavily to create favourable environment for its business to thrive.

Mr. Analiba further explains that the tobacco industry is engaged in all these humanitarian activities just to sway public attention from the negative impact of its products.

"They only engage in humanitarian gestures such as the offering of financial donations and life-saving equipment including ventilators, hand sanitizers and face masks to government, in order to create good images for themselves.

The tobacco industry uses its financial muscles to clean its negative image by putting governments and opinion leaders in a tight corner with regards to the implementation of future tobacco control policies.

The tobacco industry, the INSLA Director further pointed out, only engages in humanitarian activities just to portray itself as a responsible entity that cares for the wellbeing of COVID 19 patients when in effect its products only aggravate their situation.

He expressed the sorrow that tobacco and its related products are responsible for the death of about eight million people globally annually.

According to him, Article 5.3 of the World Health Organisation (WHO) Framework Convention on Tobacco Control to which Ghana is a party, requires that governments reject any form of collaboration with the tobacco industry.

INSLA is a Ghanaian based non for profit Civil Society Organisation that strengthens leadership capacity and promotes development in Ghana and beyond.

The goal of the Institute is to stimulate discussions and actions and humanity and the environment productive, safe, and healthier.