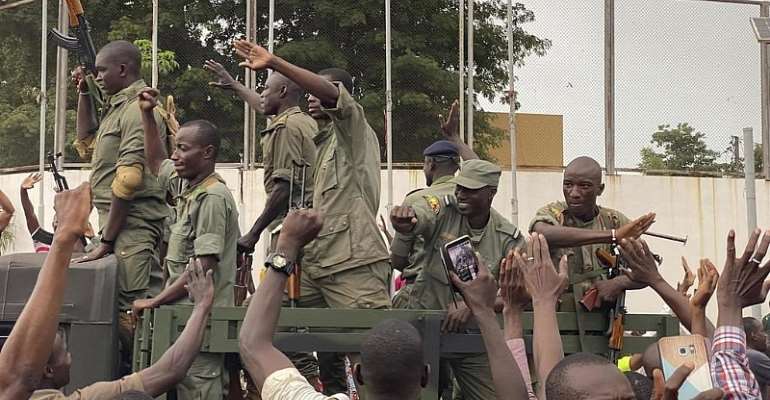 "We have taken control of the President of the Republic and his Prime Minister," a mutiny leader told RFI's correspondent, Serge Daniel.

“We went to his home where he was with the Prime Minister. We asked him to come with us for a discussion. They are currently in our hands and we are going up to Kati, ” the mutineer added.

Soldiers shot guns in the air Tuesday morning at Soundiata Keïta military barracks in Kati, some 15 kilometres from Bamako, the capital, before taking control of the barracks and military officials.

After travelling to the capital, the mutineers arrested high-ranking army officers, including the Minister of Defence, and reportedly other civilians.

The mutineers have not indicated why they are unhappy and what their aims are.

French President Emmanuel Macron has expressed his full support for mediation efforts after speaking to his Niger and Ivorian counterparts, Mahamadou Issoufou and Alassane Ouattara, respectively, as well as Senegalese counterpart Macky Sall.

Macron is "closely following the situation and condemns the attempted mutiny in progress,” according to the president's office.

Takoradi kidnapping conspiracy: We will establish the truth ...
46 minutes ago