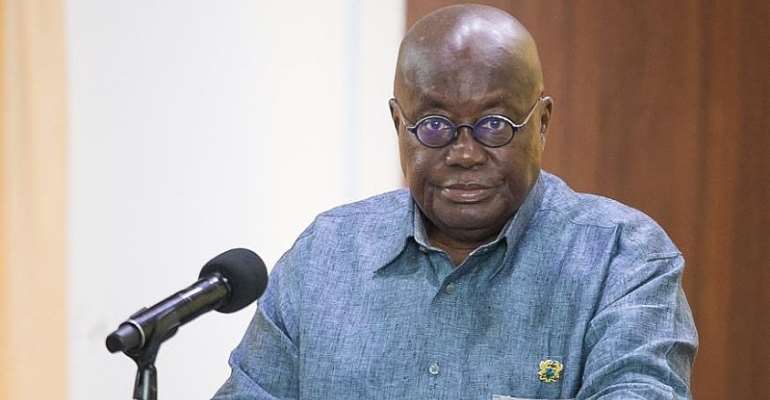 President Akufo-Addo says he is determined to deliver on his promises regarding roads in the Western Region and the country at large.

He said this when he inspected the ongoing construction of the 3.5 kilometres of road from Ankyenyini to the Catholic Grotto at Egyam in the Ahanta West District as part of his two-day Western Regional tour.

“I have to take a look at the progress of road projects in the region. You are aware that every year I go around the country for this purpose but this year, however, the COVID-19 pandemic has distorted my plans, but I am here and the many things I promised to do on my last visit, I can see that work is progressing satisfactorily and very soon the tarring of roads across the region will begin.”

The Minister for Roads and Highways, Kwasi Amoako-Atta, who is also on President Akufo-Addo’s two-day tour of the Region said only 24 percent of the over 5,000 kilometres of roads in the Western Region have been paved.

Mr. Amoako-Atta further added that some 80 different road projects are ongoing concurrently in the Western Region to help address the challenge.

“Out of this 5,289 identified kilometres of roads, only 24 percent of that has paved representing 1200 and I assure you that the rest will do done soon. There are many road projects ongoing in this region and there is a total of 80 road promises ongoing and they will be completed soon.”