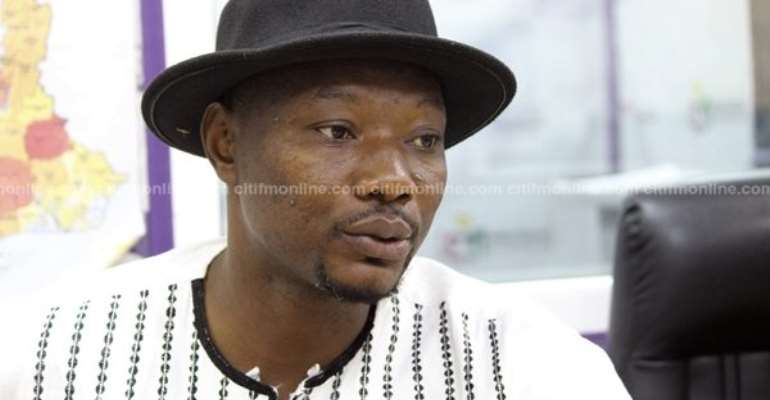 The National Chairman of the People's National Convention (PNC), Bernard Mornah says the leader of the party, Edward Mahama's decision to step aside as the party’s presidential candidate will not affect the PNC’s survival and fortunes in the 2020 general elections.

Dr. Edward Mahama announced his decision after meeting with the Chairman and Acting General Secretary on August 11, 2020.

Mr. Mornah told Citi News that the new leadership will fervently work to ensure the party's victory in the general elections, despite Dr. Mahama's decision.

“The party did not die with President Limann and the party will not die with the exit of Edward Mahama. I am sure the new leadership that will take place from him will be motivated, they will be inspired, they will work assiduously to ensure that the legacy of Limann is maintained.”

There are suggestions that some outstanding issues Dr. Mahama has with the party's National Chairman and General Secretary had stalled efforts at holding a national congress ahead of the general elections.

The National Youth Organizer of the People's National Convention, Awudu Ishaq, has thus called on Dr. Mahama to immediately resolve all issues to pave way for the congress.

A former Bolgatanaga East MP, David Apasara, an importer, Samson Asaaki Awingobit and Rev. Samuel Adjei Debrah, an economist will be running for the flagbearer position.